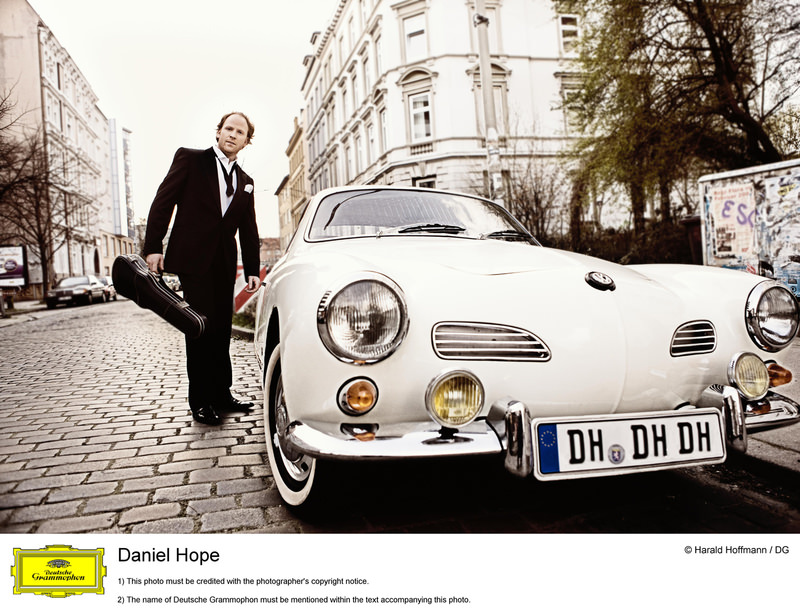 by Daily Sabah Mar 09, 2016 12:00 am
Award-winning British violinist Daniel Hope will perform compositions by Vivaldi, Shostakovich and Mozart on March 17 at İş Sanat. Praised by The New York Times as "adventurous and magnificent" and by The London Observer as "the most exciting English stringed instrument player since Jacqueline du Pre," Hope will perform alongside the Paris Chamber Orchestra, one of the most prominent French orchestras.

Hope performed at the world premiere of Prokofiev's 1914 violin concerto at BBC Proms during the 2014 -2015 season. His studio album "East Meets West," which includes the compositions of Ravi Shankar, attracted classic music lovers around the world.
RELATED TOPICS