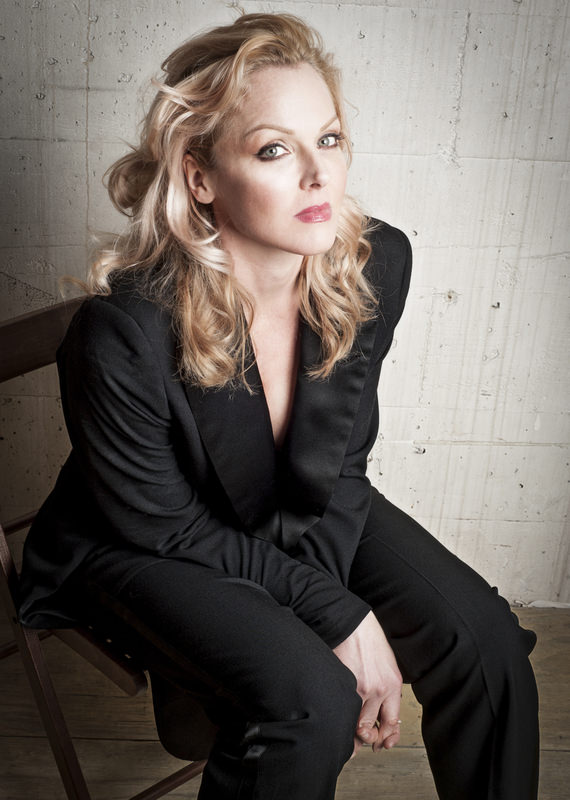 The energetic vocalist of Pink Martini, Storm Large, will take the stage at İş Sanat to perform tracks from her debut album "Le Bonheur." Known for her live performances alongside Pink Martini, Storm Large started her career in the 1990s singing at San Francisco Clubs. She became known nationwide as a contestant on the CBS reality television show "Rock Star" in 2006. Admired with her energetic live performances and powerful voice, Large became the guest vocalist of Pink Martini in 2011 and gave sellout concerts.

Proving herself in various genres from French songs to jazz music, from classical works to lounge pieces, Storm Large will take the stage with her colorful repertoire, ranging from American Songbook classics to Broadway's most lovable love songs at İş Sanat on March 20.