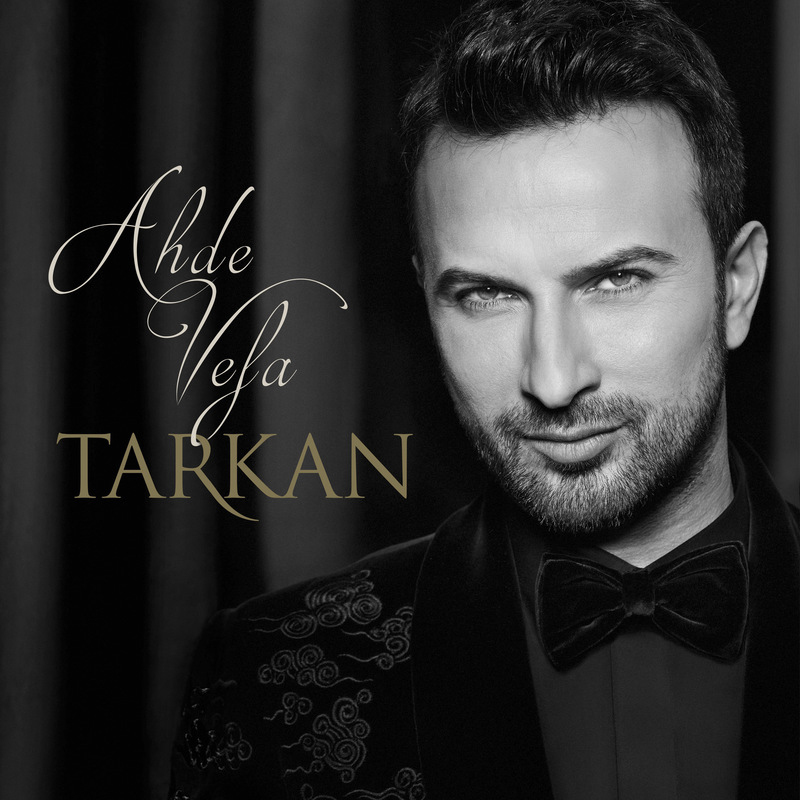 After six years in the making, world-renowned star Tarkan has released his latest album "Ahde Vefa" which is garnering huge attention from the Turkish and international music industry.

Featuring popular, classic Turkish songs which have been favorites for decades, the album is being promoted by iTunes in 10 different countries - a first for the Turkish pop star. Fans who bought the album instantly shared the cover online, creating a new trend on social media. Thousands of people shared pictures of the album's cover in their cars, offices and even on the streets.

Classic Turkish songs including "Sevmekten Kim Usanır?" (Who Gets Fed Up with Love?) and "Veda Busesi" (A Farewell Kiss) topped the Turkish music charts. Tarkan, whose six year hiatus left fans waiting in suspense, has caused a frenzy among Germany's dense Turkish population as well, with German radio stations airing the new songs over and over.