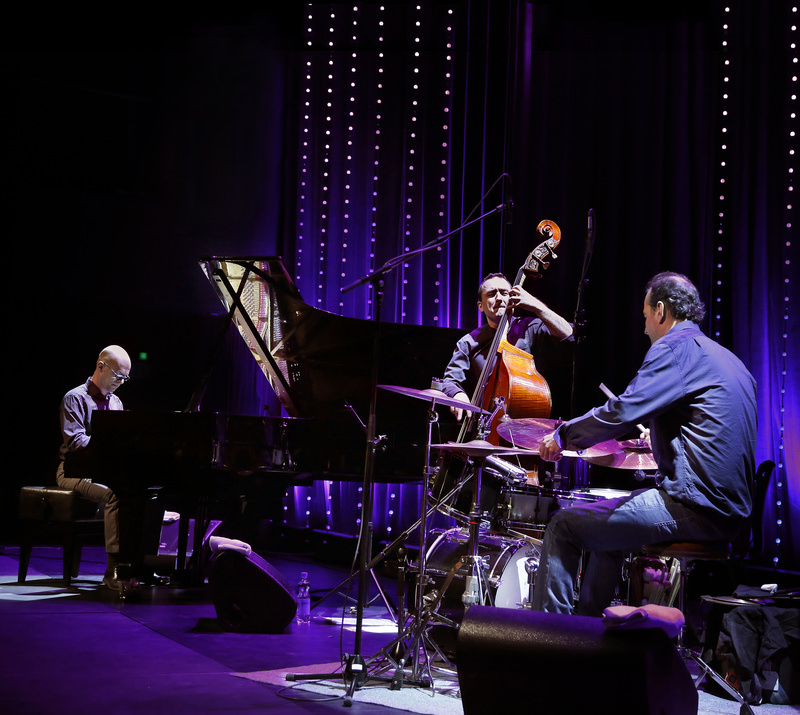 by Zeynep Esra İstanbullu Mar 25, 2016 12:00 am
One of Finland's most prestigious jazz trios, Kari Ikonen Trio, which was named a must-follow European group in recent years by music authorities, will perform at Akbank Sanat on March 30 at 8:00 p.m.

The trio blends original, Northern music with Afro-American and Eastern music. After the release of their debut album "Bright" in 2013, which became a hit on music charts around the world, in April 2015 the trio released their second studio album titled, "Beauteous Tales and Offbeat Stories" which topped the European Jazz Media list as soon as it was released. The album is also featured as a " best album of 2015" on the lists of various, well-known jazz magazines.

With Kari Ikonen on piano, Ara Yaralyan on contrabass and Markku Ounaskari on drums, the Kari Ikonen Trio promises an extraordinary music experience for Istanbulites, consisting of original compositions and an energetic stage presence throughout their performance that will take place on the Istanbul leg of a world tour promoting their latest album.
RELATED TOPICS