Maher Zain urges Muslims to do 'whatever they can to show Islam's not about war, terrorism' 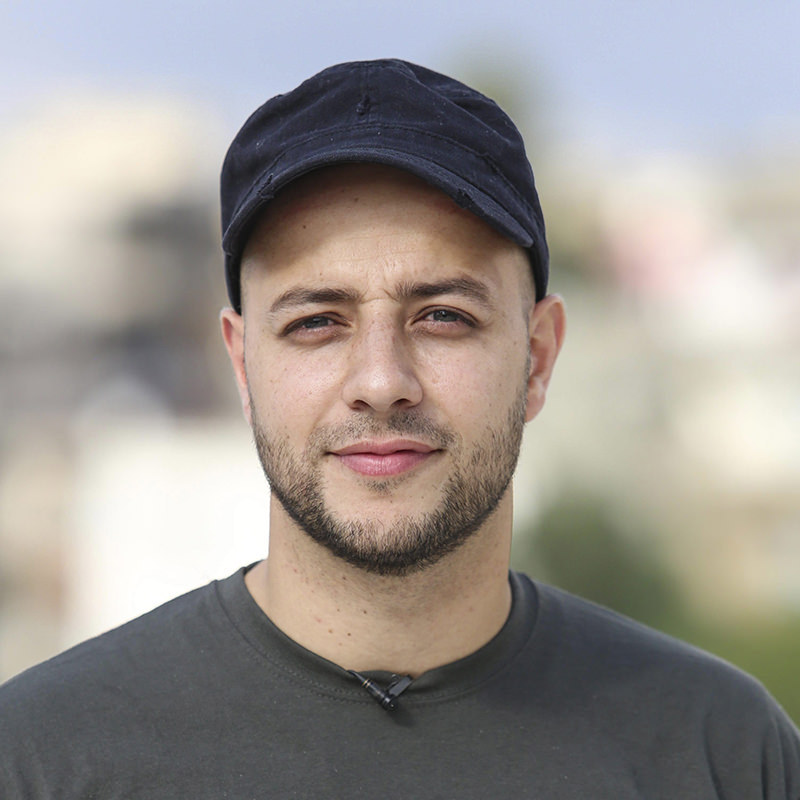 Maher Zain advises his fans "do whatever you can to show Islam is not about war," saying "we are the face of Islam."

The 34-year-old Lebanon-born Swedish R&B singer, songwriter and music producer is in Istanbul as part of his latest album recording, which will also feature five Turkish songs.

"The original songs are in Arabic or English, as we usually do, but the Turkish lyrics are written by [local composer] Ahmet Kuris," Zain-who has more than 26 million followers on Facebook-tells Anadolu Agency.

The well-known singer will also duet with Turkish performer Mustafa Ceceli on his new album.

As a Muslim artist living in Europe, Zain says in his own experience "it was very hard to find your identity, to understand who you are".

"For me as a Muslim I know that it does not contradict, being a Muslim and living in Europe," he says, adding: "Alhamdulillah, it worked very fine for me," using an Arabic expression of relief.

Saying that terror incidents mostly are associated with Islam, Zain advises his fans: "I would like to advise all Muslims who are listening, to always remember we are the face of Islam; whatever we do, this is how people project Islam."

The multi-award winning singer adds: "Muslims are like any human beings. They work, they struggle in life, they have good times, they eat, drink, they sleep, they do everything that everyone else does."

As an artist, Zain says, he is trying to raise awareness through social media and show solidarity with people affected by terrorism.

Having already made songs on Palestine and Syria, Zain says he wants to release a single on anti-terrorism, cooperating with artists around the world.

Zain has already released two albums; Thank You Allah in 2009 and Forgive Me in 2012.