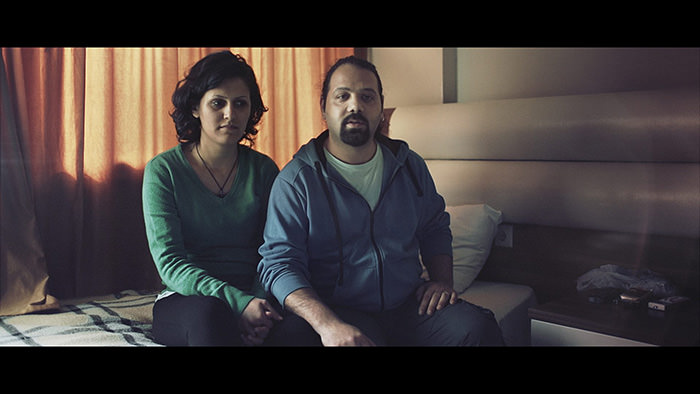 by Daily Sabah Apr 13, 2016 12:00 am
Renowned Turkish pop-rock singer and songwriter Teoman has released a new music video covering the story of a Syrian refugee couple, after a long period of not producing any new pieces.

The song, titled 'Limaninda' ['at your harbor' in English], depicts the journey of the Syrian refugee couple, Beriwan and Wassim, from Turkey to Germany.

The music video covers their journey from escaping Syria to arriving in the Turkish city of Gaziantep, then moving to Istanbul and Izmir, and then attempting to arrive in Germany through Greece.

The video, which was also funded by UNICEF and the United Nations, was directed by Charles Richards.