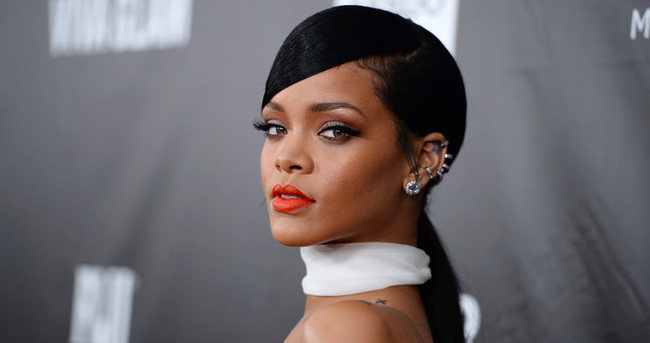 Pop superstar Rihanna has surpassed The Beatles as the artist to rule the US singles chart for the second longest.

Rihanna's "Work," which features input from rapper Drake and is the first track off her latest album "Anti," spent its ninth week on the top of the Billboard singles chart for the seven days through Friday.

Billboard magazine, which has published the weekly chart since 1958, confirmed Wednesday that the Barbados-born singer has now spent 60 weeks in the top spot in total, one more than The Beatles.

But she is still well away from capturing the top rank from Mariah Carey, who has reigned for 79 weeks.

Carey's hits notably included "My Sweet Day," her 1995 ballad with Boyz II Men inspired by the AIDS epidemic, which spent a record 16 weeks on the top of the chart.

On the latest album chart, folk rockers The Lumineers opened at number one with "Cleopatra," which also topped the list in Britain.

It is the second album by the Denver-based band, who broke through with the 2012 song "Ho Hey," which was widely used on television programs and advertisements.