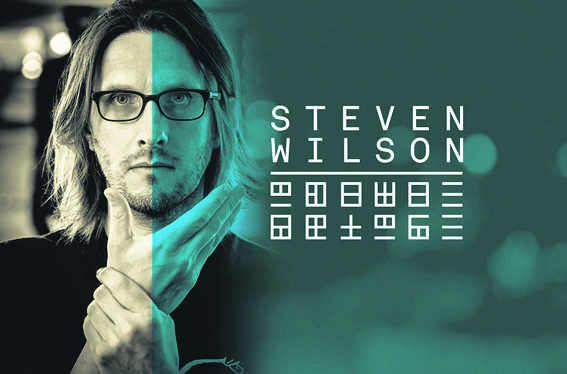 by Anadolu Agency May 02, 2016 12:00 am
English singer and multi-instrumentalist Steven Wilson will play in Turkey for the first time at Istanbul's Zorlu Performing Arts Center today as part of his current European tour. The 48-year-old singer/composer is currently a solo artist, but he came to fame during the 1990s with his progressive-psychedelic band Porcupine.

Performing barefoot in concert, he said on his website that the tour has already included many memorable shows. "I am especially looking forward to meeting fans in Bulgaria and Turkey, as this will be my first-ever visit to those countries," he said. "We have days off in both Sofia and Istanbul," he added.
RELATED TOPICS