Innovative ways to distribute music in the 21st century 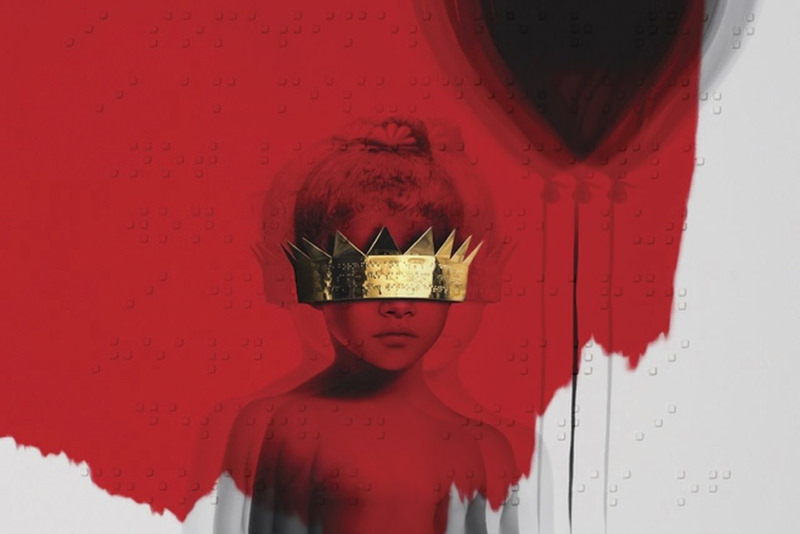 Ever since humankind discovered the magic of rhythm, music has been a part of our lives. Even if you are not a fan, you can hear the latest hits while passing by a restaurant or shopping for groceries in your local supermarket.

However, a lot has changed since Mozart. The music industry, including hundreds of thousands of producers, composer, songwriters, instrumentalists and singers, is in search of new ways to introduce their music instead of just releasing an album at launch party.

Although record companies initiated various projects for mind-blowing album releases, American singer and activist Beyonce made the most striking album release in decades. In December 2013, she released her much-anticipated fifth album without any prior promotion or announcement. Her self-titled album also introduced a new concept to the music industry by featuring a video – or short film – for each tracks on the album. The album was released on the iTunes Store, and became the fastest selling digital record of all times. Beyonce's visual album proved that the industry was desperately in need of some kind of a revolution to distribute music, which turned out to be collaborating with other forms of art.

Rihanna, another iconic R&B artist originally from Barbados, attended an exhibition at MOMA Gallery in Los Angeles on October 2015 and introduced the artwork of her eighth solo album "Anti." The artwork by Israeli artist Roy Nachum also went hand in hand with the album title, which stands for a person opposed to a particular policy, activity or idea. "Anti" was released on the music streaming service Tidal in the middle of the night and fans were able to download it free of charge for 24 hours.

Rihanna and Beyonce are not the only ones blending their art with other forms. Kanye West introduced his latest album, "The Life of Pablo," during a runway show for his clothing line Yeezy at New York Fashion Week in February 2016. Instead of having his show exclusively for the eyes of fashion gurus, West hosted thousands of fashion and music lovers at Madison Square Garden.

Recently, Radiohead announced that they would release a new album after five years. However, soon after the announcement, all the contents on social media accounts belonging to the band were erased. Music authorities and fans got very excited, interpreting this act as band's wish to open a clean slate for their music. Radiohead, which previously recorded several cult singles, has been in need of something fresh. Their way of promoting their new album, "A Moon Shaped Pool," caused a stir in the music industry, and the album, which was released on May 8, exceeded expectations and blew the minds of their devoted fans.

Since the digital age often leaves little to imagination and nothing to be surprised of, record companies need to continue to find new ways to distribute music and feed the appetites of consumers.