The Dutch Golden Age of Baroque music in Turkey 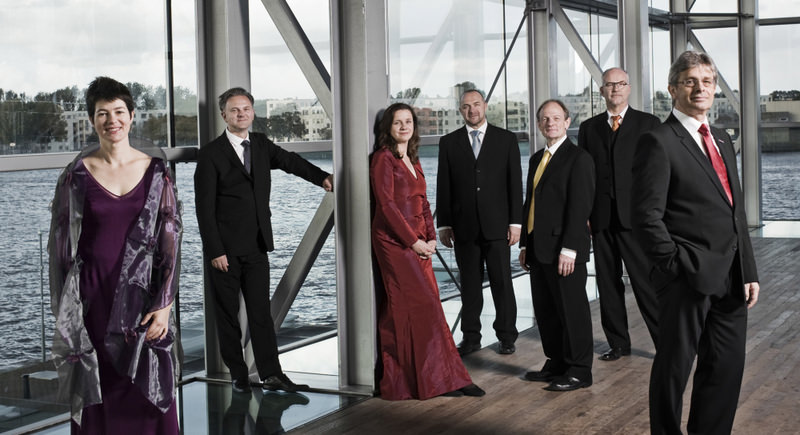 Vocal ensemble Gesualdo Consort Amsterdam, which won the ECHO Classics award, is hailed as a well-balanced ensemble by the music authorities since each voice in the choir is distinct yet able to blend.
by Daily Sabah May 13, 2016 12:00 am

After the Eighty Years' War, which lasted for a large part of the 17th century, the Netherlands finally declared its independence from Spanish dominion and the Dutch Republic rose as a political and cultural power in Europe. The Golden Age of the Netherlands eventually led the heyday of Dutch art and 17th century Europe was greatly influenced by Dutch artists both in painting and music. The Baroque style blossomed in Italy in the early 17th century with influence from composer Claudio Monteverdi, but it was not introduced to the Netherlands until the mid-17th century. Foreign composers who settled in the Dutch Republic such as Carolus Hacquart, David Petersen, Hans Anders and Servaas de Koninck blended the language of Baroque with Dutch culture and the remains of Renaissance and created one of the most influential musical movements in Europe at the time.

The Baroque period saw the movement from modality toward tonality, an approach to writing music in which a song or piece is written in a particular key which is a style which is still used in modern day music. During the Baroque era, professional musicians were expected to be accomplished improvisers of both solo melodic lines and accompaniment. Composers and performers used more elaborate musical ornamentation, which were typically improvised by performers, made changes in musical notation and developed new instrumental playing techniques

To strengthen the cultural ties between Turkey and the Netherlands, the Dutch Embassy in Ankara, the Dutch Consulate General in Istanbul and Artisan Organizations are organizing an extensive musical program for Ankara, İzmir and Istanbul. Under the supervision of art director Mehmet Mestçi, "MADE IN HOLLAND – Baroque Days" will feature compositions from the Renaissance and the Baroque movement in Europe in the 16th and 17th centuries. 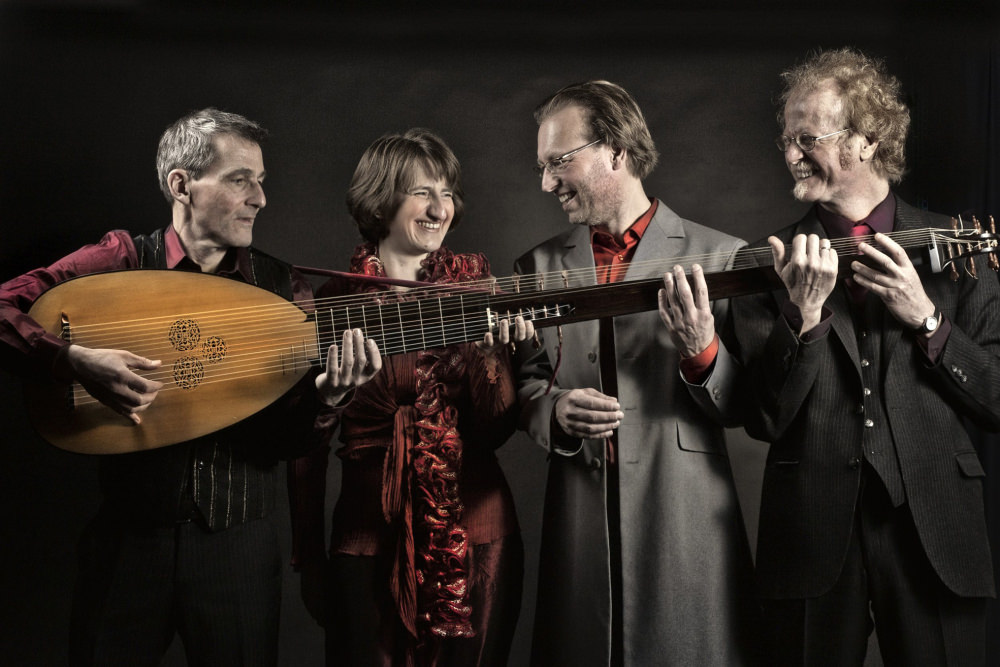 As a part of "MADE IN HOLLAND – Baroque Days," Camerata Trajectina, a Dutch ensemble founded in Utrecht in 1974 by Jos van Veldhoven and Jan Nuchelmans, will perform a series of concerts in Turkey's three biggest cities. The ensemble has specialized in reconstructing Dutch vocal music from the Dutch Golden Age, and much of their discography is composed of Dutch-language songs that have not been recorded before. With their rich repertoire, the ensemble will perform the best examples from the Netherlands of the time of Rembrandt. The ensemble is known for its collaboration with electronics brand Philips as well as their recordings and live performances around the globe. Camerata Trajectina will perform at Ahmet Adnan Saygun Arts Center in İzmir on May 16, at Cern Modern in Ankara on May 17 and at the Istanbul Naval Museum on May 18. They will perform fairy-tale-like compositions by Constantijn Huygens, who combined his musical and poetic talent with Jan Pieterszoon Sweelinck and Jacob van Eyck. The lyrics for the compositions are by Pieter Corneliszoon Hooft, the father of Dutch poetry, and Joost van den Vondel, the Shakespeare of the Netherlands as well as from Jan Janszoon Starter's "Friesche Lusthof."

One of the most successful vocal ensembles in Europe, Gesualdo Consort Amsterdam, will also be featured as a part of "MADE IN HOLLAND – Baroque Days" and they will perform in Turkey for the first time. Gesualdo Consort Amsterdam is hailed as a well-balanced ensemble by the music authorities since each voice in the choir is distinctive yet able to blend. The ensemble won an ECHO Classics award, which is one of the most prestigious awards in classical music, in 2006, and their founder, Harry van der Kamp, was nominated for a Grammy. Gesualdo Consort Amsterdam will perform at CernModern in Ankara on May 23 and at the Istanbul Naval Museum on May 24. They will sing the best musical examples of the Dutch Golden Age, with a pass for only one non-Dutch composer: Italian Carlo Gesualdo da Venosa.

Accomplished multi-instrument performer, composer and conductor Pieter-Jan Belder will be in Turkey for the first to perform. The musician plays harpsichord, fortepiano, organ, clavichord and recorder, but is best known for his work at the harpsichord and, more specifically, for his performances of J.S. Bach and Domenico Scarlatti's keyboard works. During his concerts in Turkey, he will perform compositions by Sweelinck and Jacob van Eyck, the best Baroque composers of the Dutch Golden Age, as well as German composers Bach, Telemann and Buxtehude. Belder will also perform compositions by Italian Baroque composer and clavichordist Alessandro Scarlatti, who has a special place due to his 555 sonatas. Belder will take the stage at Erimtan Museum in Ankara on May 26 and at the Surp Levon Armenian Church in Istanbul on May 27.
RELATED TOPICS