PJ Harvey to perform in Istanbul 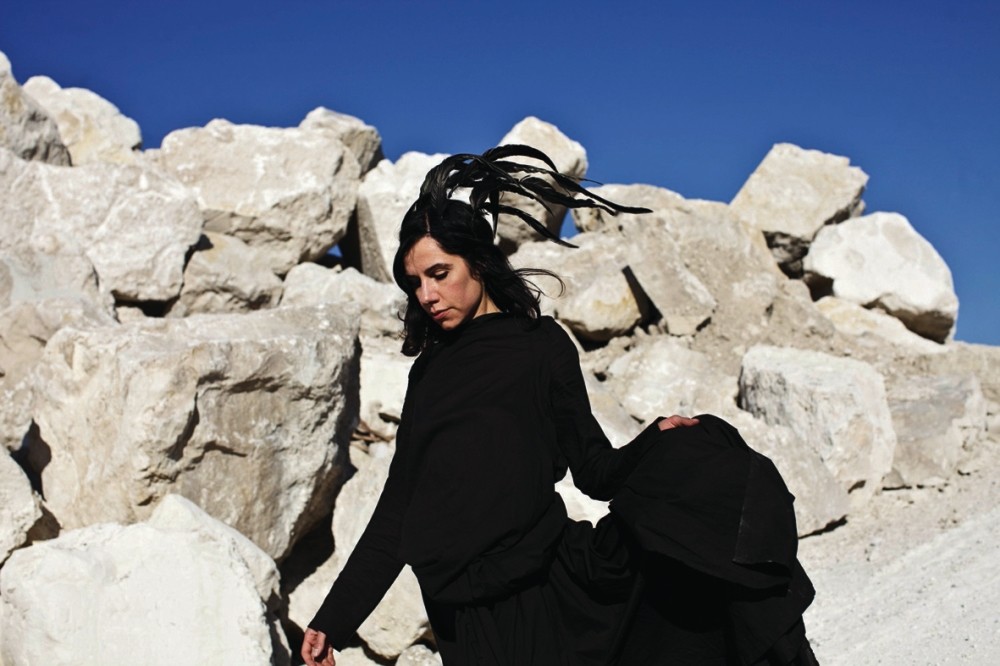 by Daily Sabah May 19, 2016 12:00 am
PJ Harvey comes to Istanbul stage this June British singer, composer, songwriter and poet PJ Harvey, who is hailed as one of the most brilliant British artists with nine studio albums, will come to Turkey to perform at the Zorlu Performing Arts Center (PSM) on June 8.

The artist released her ninth album titled, "The Hope Six Demolition Project" four years after her previous album and has received positive feedback from music moguls. Her first single from the album, "The Wheel," secured PJ Harvey's position as an "iconic" musician in the history of the industry. The British musician kicked off her professional career after joining the local band Automatic Dlamini, with Rob Ellis and Ian Oliver in 1988.

After completion of the first two albums with her band, PJ Harvey became a trio-turned-solo project, embarking on new projects with John Parish, who Harvey calls her "soul mate." In 1993, she released her album "Rid of Me" which she recorded with renowned producer Steve Albini. After the 1995 studio album, "To Bring You My Love" was produced in collaboration with an extensive team of musicians and producers including John Parish, Mick Harvey, Flood, Eric Drew Feldman and Rob Ellis, this helped her to top the music charts. As an artist, PJ Harvey recreates her sound and image with every album, initiating a movement in the music industry with her 1998 album, "This Desire." The musician mixes a variety of musical genres such as electronica, gospel, folk, rock, pop, classical music, jazz and blues and upgraded her musical success with the album, "Stories from the City, Stories from the Sea," which was released in 2000. The 2004 album, "Uh Huh Her" was followed by "White Chalk" in 2007 and the 2011 album "Let England Shake" which won the Mercury Prize for "Best Album of the Year."

Due to her eccentric character, PJ Harvey has always been the source of myths and conspiracy theories. For example, Steve Albini claimed that the artist at nothing but potatoes while recording "Rid of Me." Music critics sometimes take her lyrics so literally that some believe she actually gave birth to a child and drowned her -- a scenario she sings about in "Down by the Water." She also rejects the notion that her song lyrics are autobiographical, telling The Times in 1998 that "the tortured artist myth is rampant. People paint me as some kind of black witchcraft-practicing devil from hell, that I have to be twisted and dark to do what I am doing. It's a load of rubbish." PJ Harvey won two Mercury Prizes in 2001 and 2011, and she is the only musician to have won twice. During her career, she collaborated with numerous iconic musicians including Nick Cave, Tricky, Sparklehorse, John Parish, John Peel, Marianne Faithfull, Josh Homme, Mark Lanegan and Thom Yorke.