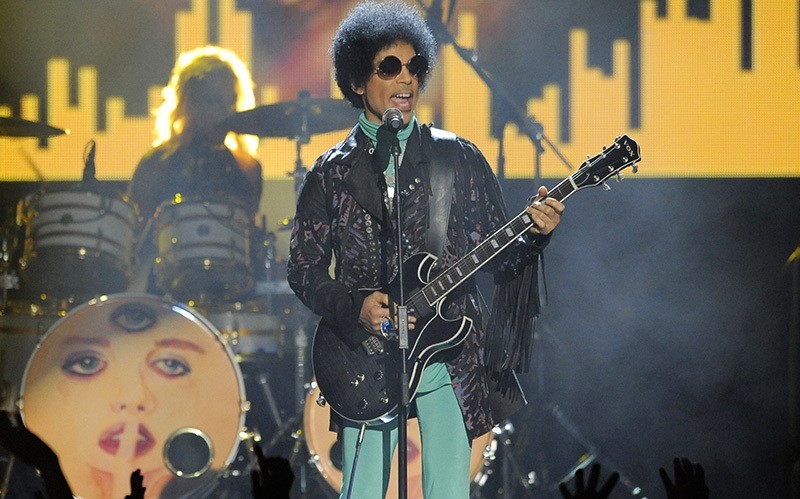 The 57-year-old singer was found dead April 21 at his Minneapolis-area estate.

The official, who is close to the investigation, spoke on condition of anonymity because he was not authorized to speak to the media.

Investigators have been reviewing whether Prince died of an overdose and whether a doctor was prescribing him drugs in the weeks before his death.