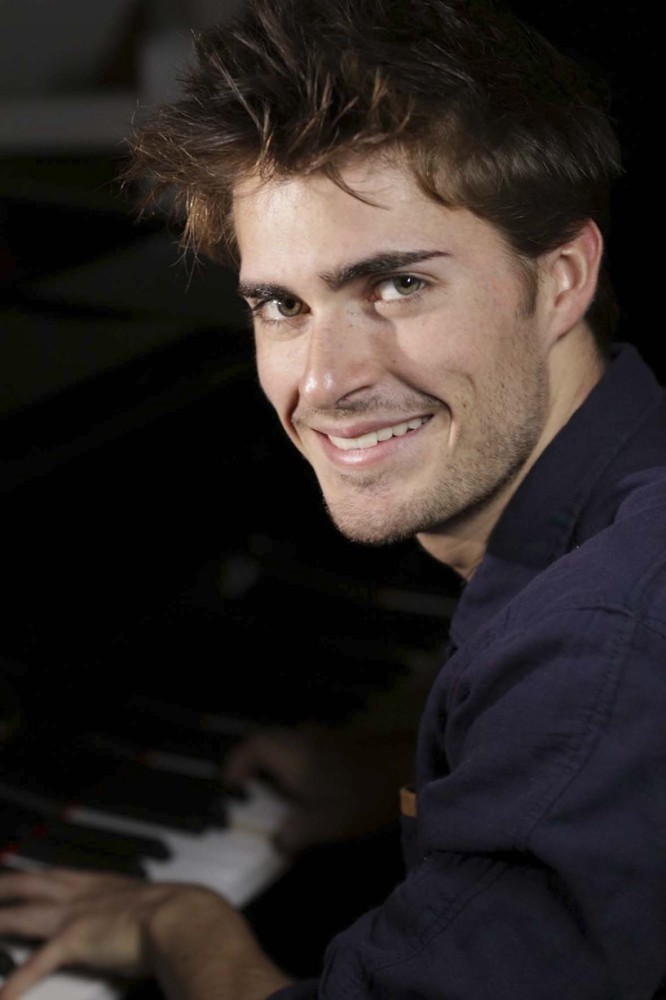 Alexi Musnitsky
by Cenk Erdem Jun 15, 2016 12:00 am
The young artist Alexi Musnitsky is a rising star in the New Age music scene, working with some of the most famous musicians of the genre. Musnitsky, 21, is now bringing his music to Istanbul.

Classically trained as a pianist, he began composing music as a way to communicate his feelings and emotions, grabbing the attention of Grammy Award-winning producer Will Ackerman, the founder of Windham Hill, which is the world's leading New Age record label. Ackerman produced Musnitsky's debut album, "Zia," which was recorded at Imaginary Roads Studio. "Zia" includes four-time Grammy Award-winning musician Eugene Friesen who performed on five of the seven musical tracks. Musnitsky is already expected to be nominated for the 2016 Zone Music Reporter (ZMR) awards for Best New Artist. He has been picked up in the U.S., Australia, Korea, China and more.

The artist has close ties to Istanbul, as his father, Jerry Musnitsky, lives in the city and is now arranging concerts in Istanbul. The young artist is also being promoted in Australia by Fiona Joy, a well-known and highly acclaimed New Age pianist who has released 11albums and held more than 180 concerts worldwide. The winner of the ZMR award for Best Solo Piano Album, Joy's album "Grace" won the Grammy for Best New Age Album this year.
RELATED TOPICS