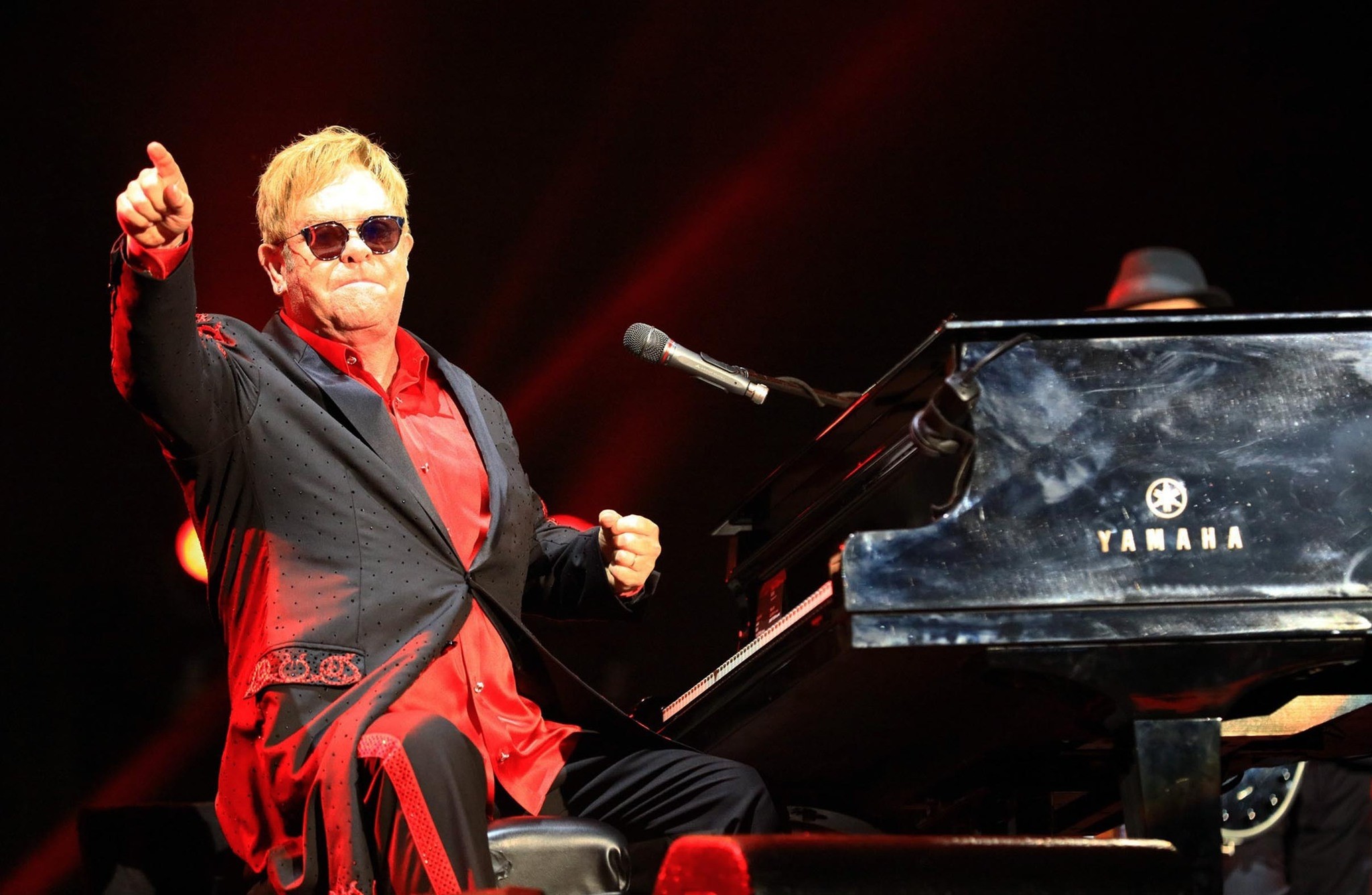 The pianist, singer-songwriter, and composer played on the sidelines of the Antalya Expo 2016, one of the world's largest horticultural shows.

John, 69, performed for fans for about one-and-a-half hours and received a storm of applause at the end of his performance.

He also took the opportunity to criticize those who canceled their shows due to tension in Turkey.

"I would like to dedicate this to you all and Turkey. And to say people who cancel their shows here and didn't come: You don't know what you are missing," he said during his Friday concert in the Mediterranean resort city of Antalya.

"I am so glad I am here," he added. "We have had the best time, we cannot thank you enough. God bless Turkey."

Various shows have been canceled across Turkey this year due to Daesh and PKK attacks as well as the recent coup attempt.

The pianist, singer-songwriter played on the sidelines of the Antalya Expo 2016, one of the world's largest horticultural shows.

Elton John, 69, performed for fans for about an hour-and-a-half and received a storm of applause at the end of his performance.

The British veteran musician previously sent a letter to the expo organizers in which he condemned the July 15 coup attempt in Turkey that left 240 martyred and 2,200 others injured. He had pledged to carry on with the concert regardless.