At 90, Chuck Berry to release first new album in more than 35 years 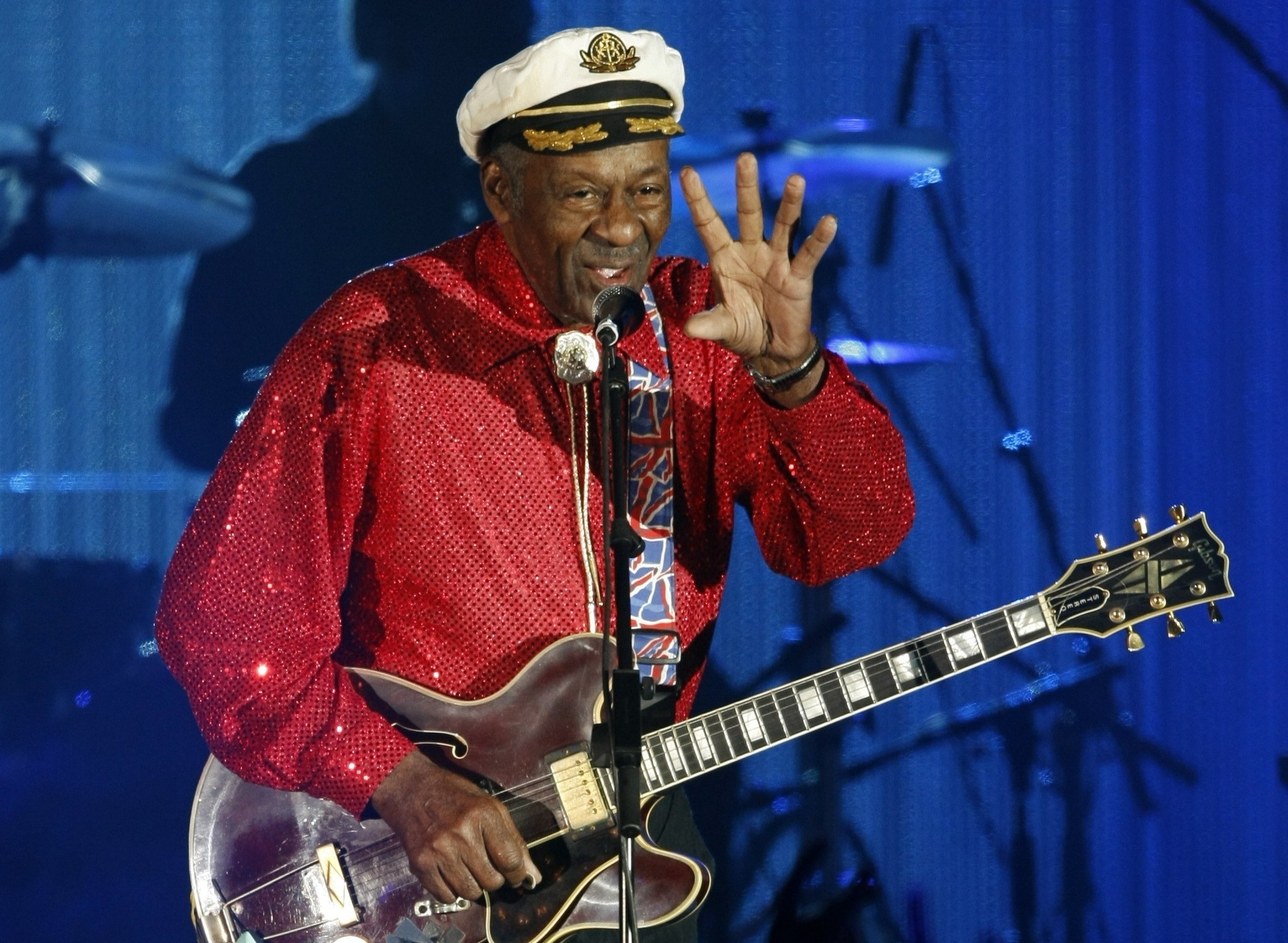 Berry's children, Charles Berry Jr. on guitar and Ingrid Berry on harmonica, form part of his backing band on the record. The specific date of the album's release was not mentioned.

"What an honor to be part of this new music," Berry Jr. said in a statement. "The St. Louis band, or as dad called us the Blueberry Hill Band, fell right into the groove and followed his lead. These songs cover the spectrum from hard-driving rockers to soulful thought-provoking time capsules of a life's work."

Berry said he was dedicating the new album to his wife of 68 years, Themetta. "My darlin' I'm growing old! I've worked on this record for a long time. Now I can hang up my shoes!" the musician said in a statement.

With songs like "Maybellene," "Roll Over Beethoven" and "Johnny B. Goode" in the late 1950s, Berry helped lay the foundation for modern rock music and was a major influence on scores of 1960s bands, including the Beatles and the Rolling Stones.

The St. Louis, Missouri, songwriter and guitar player was given a Grammy lifetime achievement award in 1984 and was in the first class of Rock and Roll Hall of Fame inductees in 1986.