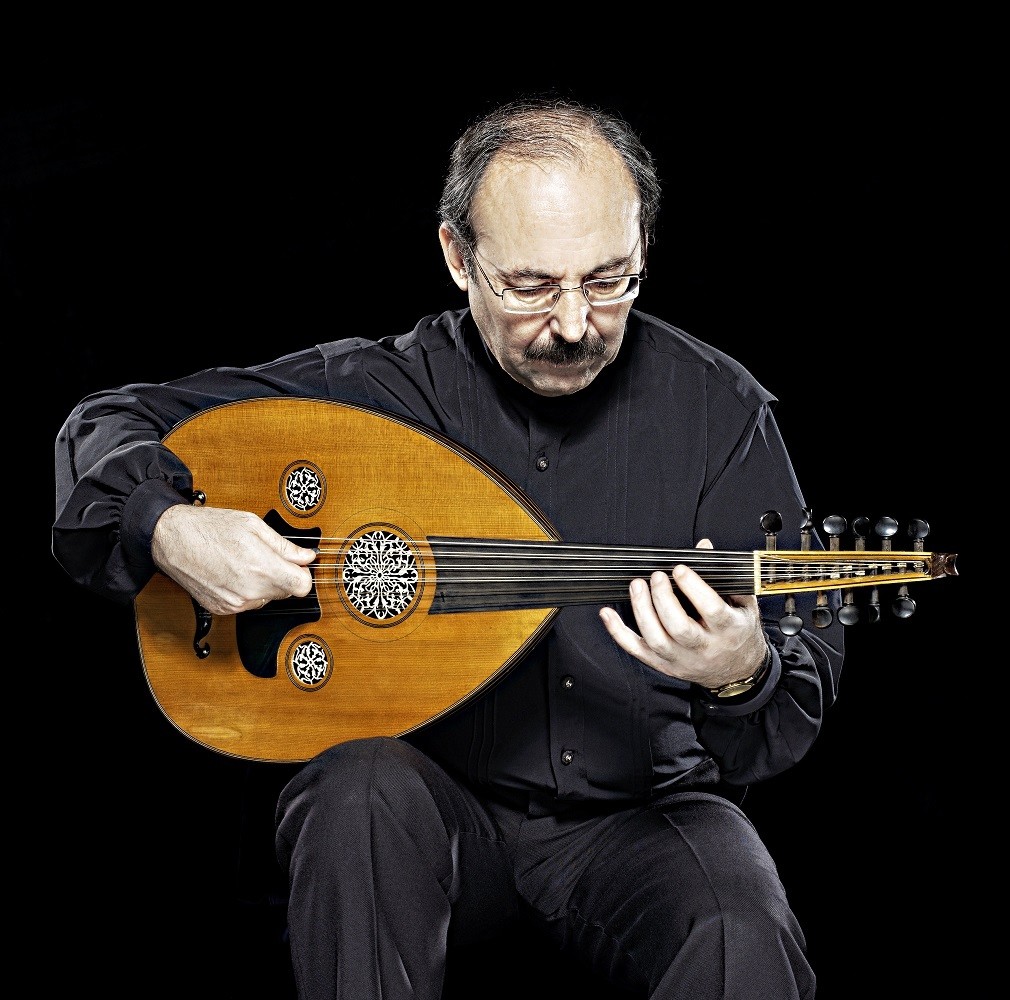 by Daily Sabah Dec 19, 2016 12:00 am
Organized by the Furat Qaddouri Music Centre, the fourth edition of the Sharjah World Music Festival (SWMF), 2017 is expected to be a grand spectacle featuring local, regional and international musicians from Jan. 6 to Jan. 14.

The city's Flag Island will host two musical evenings, one on Jan. 7, featuring the traditional instrument "oud," and the other on Jan. 8, dedicated to the memory of one of the greatest Arab singers of the 20th century, Umm Kulthum.

The second musician at the event will be celebrated Iraqi musician and founder of "Beit Al Oud Al Arabi" (The Arabic Oud House), Naseer Shamma. He will share with the audience his personal renditions with his unique style of playing the oud.

The third artist, Husain Sabsaby from Syria is considered one of the world's most skilled oud manufacturers and is known for his special ornamental techniques in authentic oriental music. Also in the line-up will be great Iraqi composer and musician, Khalid Mohammed Ali, who has enriched Arabic music with his creative compositions, which is inspired by heritage and gently fused with his genuine artistic visions.

On Jan 8, Reham Abdul Hakim, accompanied by the Cairo Opera House Orchestra, conducted by maestro Mohammed El Mougi, will commemorate the legendary Egyptian singer, the late Umm Kulthum. The performance will feature a selection of Umm Kulthum's most iconic and widely appreciated songs.

Known for her unique voice, Reham Abdul Hakim's first artistic show was the Umm Kulthum TV series in 1999. Hakim has also sung the title tracks for the most famous Egyptian movies and TV series. She won many musical awards, including the prestigious Golden Microphone Award by the Arab States Broadcasting Union (ASBU) twice.

Artist Furat Qaddouri, Manager of SWMF said about the organization, "We promise that our audience will experience a rich musical and cultural evening at the Flag Island Theatre. Traditional oriental music will remain the overarching theme of these two days' performances, along with European bands that bring together artists from all across the world. Residents and tourists will have the opportunity to experience a great artistic event."
RELATED TOPICS