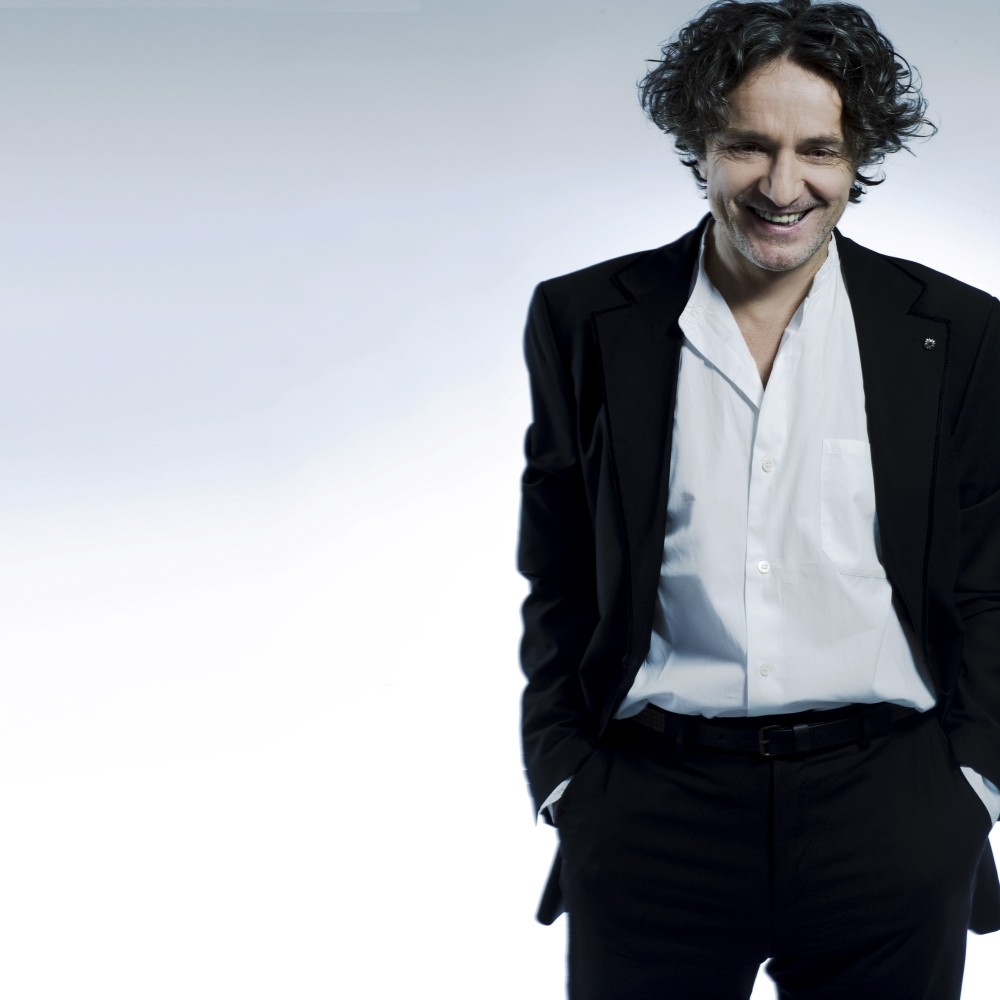 One of the most powerful representatives of Balkan music for his famous productions at cult Balkan movies, Goran Bregovic will hit the Istanbul stage accompanied by the rock band Bijelo Dugme on Feb. 25 at Volkswagen Arena

World-renowned Balkan music maestro Goran Bregovic will offer an unforgettable night to music lovers, performing together with Bijelo Dugme, the legendary rock band that took Bregovic to the top in Turkey for the first time at Volkswagen Arena.

Bregovic and Bijelo Dugme will perform the legendary soundtracks of Emir Kusturica's movies and their new repertoire in the concert that is organized by Piu Entertainment.

Making special preparations for the Istanbul concert, Bregovic will welcome his audience with surprises and will be accompanied by legendary soloists Bijilo Dugme Mladen Vojicic (Tifa) and Alen Islamovic. After leaving a music conservatory where he studied classical violin at 16, Bregovic released his first single with his group Jutro (Sabah) named "Kad bi' bio bijelo dugme" ("I wish I was a white button") and changed the name of the group to Bijelo Dugme. Soon after releasing their first album in 1974, the group was known as the Beatles of Yugoslavia.

Bijelo Dugme was disbanded in 1989 but Tifa, Islamovic and Bregovic came together in 2005. Having a large fan base in Turkey and putting their signs under the unforgettable soundtracks of famous movies of Emir Kusturica, including the Time of the Gypsies, Arizona Dream, Underground and Black Cat, White Cat, Bregovic's songs have been performed by famous Turkish singers including Sezen Aksu, Oya-Bora and Candan Erçetin with Turkish lyrics.

Be sure to book your spot for the Goran Bregovic and Bijelo Dugme concert on Feb. 25 ahead of time.
Last Update: Jan 18, 2017 3:39 pm
RELATED TOPICS