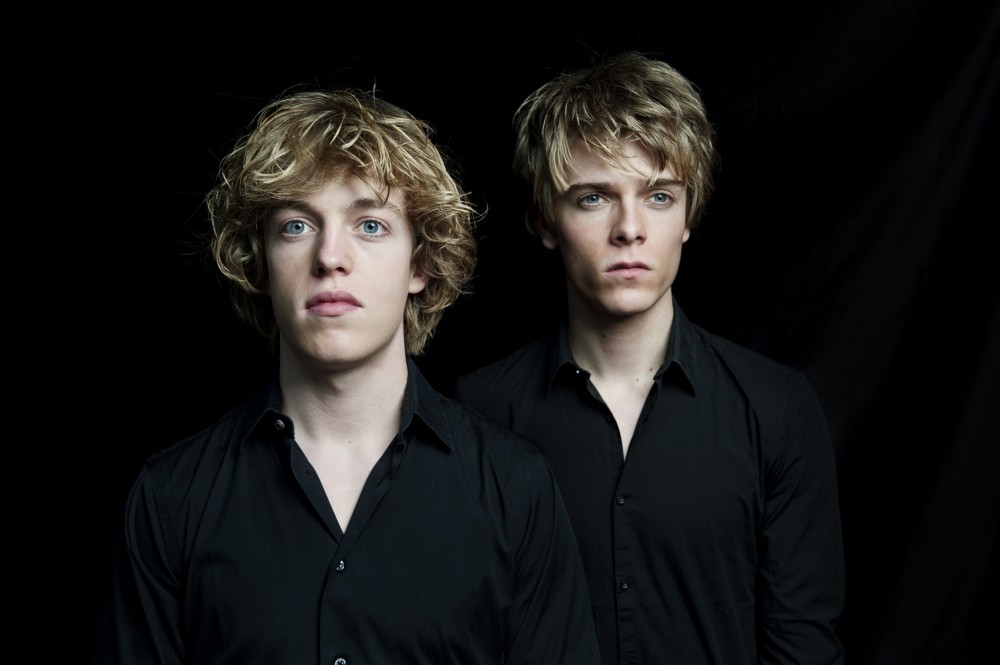 During the first half of the recital, Franz Schubert's four hand piano composition "Lebensstürme, D947" and "Fantasia in F minor, D 940 (Op. posth. 103)." Frederic Chopin's "2 Nocturnes, Op. 62" and "Ballade No.1, Op.23" are also among the compositions and the Dutch brother will perform in their first ever concert in Ankara.

The Ankara Piano Festival aims to create a platform where intercultural exchange and the harmonizing effect of music and art are supported with events organized every month. Additionally, the festival targets young people and aims to encourage them to be more involved in music with the workshops that will be held at schools and instill the love for arts in students.

Lucas and Arthur Brothers took their first piano lessons from Leny Bettman in their home county Hilversum. The brothers won the Concertgebouw Young Talent Award in 2011 and were granted the Audience Award at Mecklenburg-Vorpommen Festival in 2013.

Young and talented pianists shared the stage with the prominent Dutch orchestras such as the Royal Concertgebouw Orchestra, Rotterdam and The Hague Philharmonic Orchestra as well as Radio Chamber Philharmonic Orchestra. Apart from the orchestras in Hilversum, they performed with many international ensembles, including the Dallas Symphony, Hong Kong Philharmonic, London Chamber, MDR Symphony and Shanghai Symphonic orchestras.

The brothers also made a name for themselves with recitals all over the world. The Jussen Brothers performed at "the Robeco Concerts" as a part of "Master Pianists" organization in Amsterdam Concertgebouw and gave many concerts in the honor of Beatrix, the Queen of the Netherlands.

Lucas and Arthur Jussen signed a record deal with Deutsche Grammophon in 2010 and their platinum debut album, which featured the compositions of Beethoven, won "Edison Klassiek Publieksprijs Audience Award." After their Shubert album became a "Golden Record," the brothers devoted themselves to the French piano classics with their third album "Jeux," which featured the compositions of Faure, Ravel and Poulenc.

The tickets for the concert which will take place on Jan. 29 can be purchased online at http://ankarapianofestival.com.
RELATED TOPICS