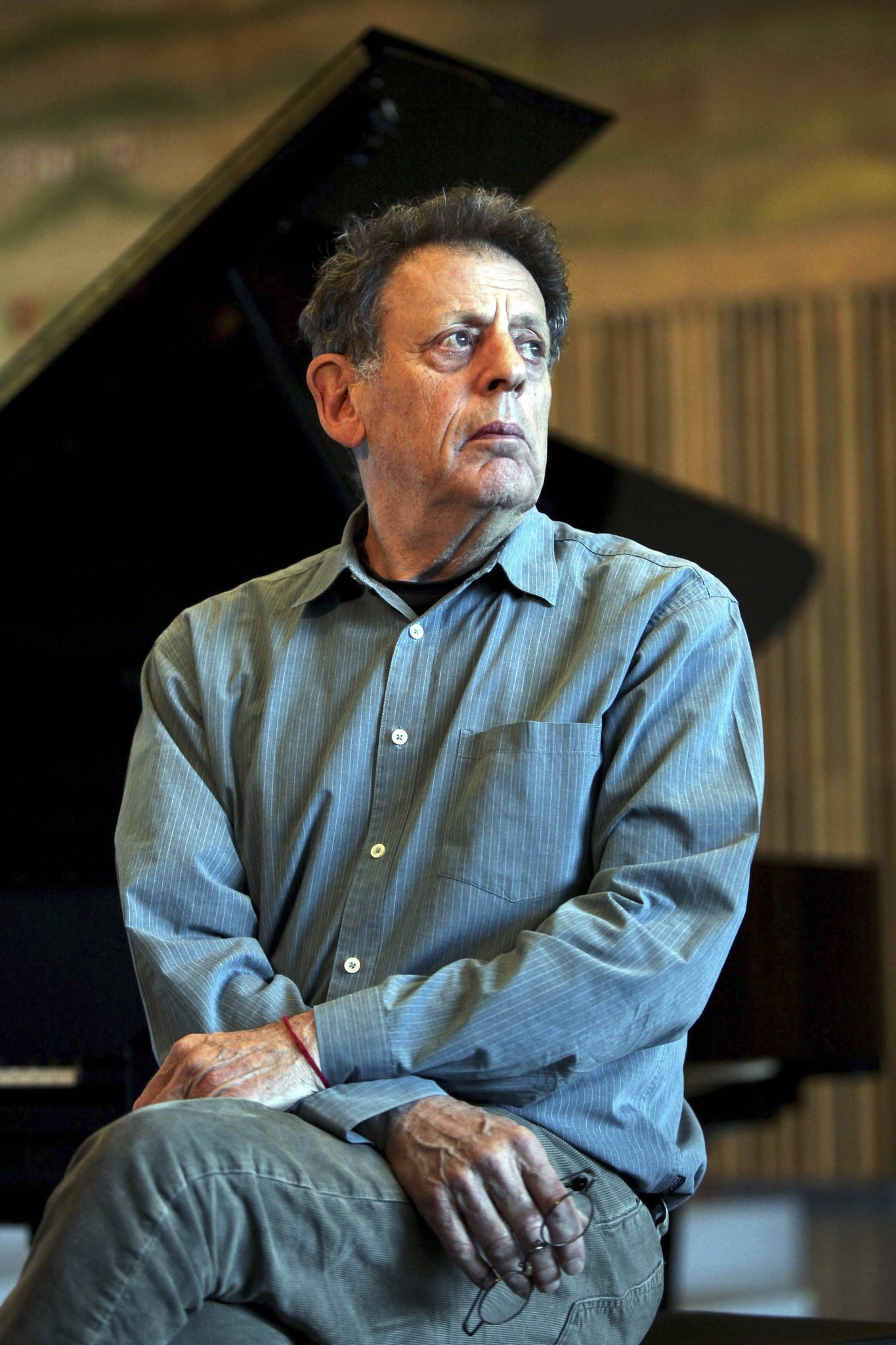 by Daily Sabah Feb 06, 2017 12:00 am
The latest works of Philip Glass, one of the most prominent classical music composers of the 20th century, will be performed for the first time in Turkey at the 45th Istanbul Music Festival this June.

"11th Symphony," commissioned by the Bruckner-Linz Orchestra, Royal Liverpool Philharmonic Orchestra and Queensland Symphonic Orchestra, made its world debut at New York's Carnegie Hall on Jan. 31, on the eve of Glass' 80th birthday.

Following its European debut on June 12, his newest composition will be performed at the Hagia Irene Museum by the Borusan Istanbul Philharmonic Orchestra on June 16. As a part of the 45th edition of the Istanbul Music Festival, the performance will be conducted by Austrian maestro Sascha Goetzel.

"Double Concerto for Violin and Cello" will be performed at the concert by Mari Samuelsen and Hakon Samuelsen, also for the first time in Turkey.

He composed the soundtracks of acclaimed films like, "The Truman Show," "The Hours," "Notes on a Scandal" and "Kundun," making a profound impact on modern day musicals and intellectual life.

Considered to be one of the most important musicians of modern times, Glass, the American virtuoso, has won numerous awards including the Academy Awards, Golden Globe, BAFTA and the Emmy.

Organized by the Istanbul Foundation for Culture and Arts, the 45th Istanbul Music Festival will be held between May 29 and June 21. The entire festival schedule will be announced on Feb. 15.
RELATED TOPICS