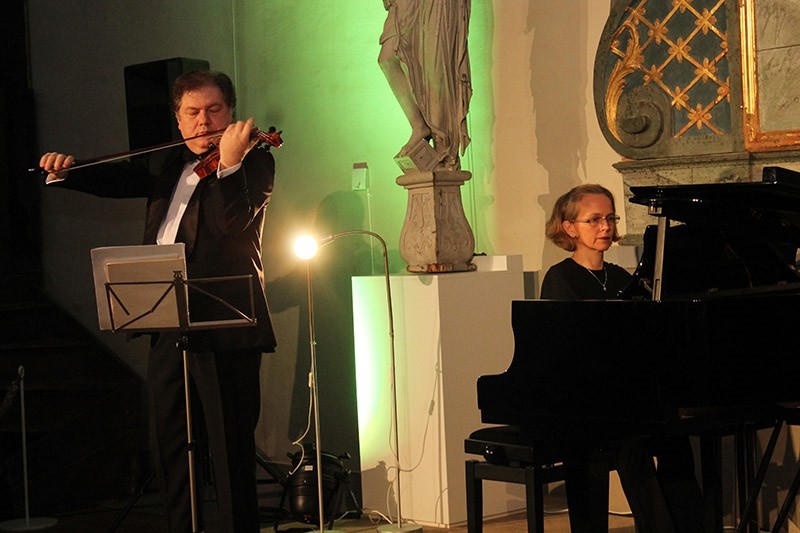 The concerts were organized by the Turkish Embassy and the Turkish Culture and Publicity Office.

Kaya Türkmen, Turkey's Ambassador to Sweden, made the opening speech at the event, which offered an entertaining evening to classical music lovers.

The two Turkish musicians will also head to Copenhagen for another concert.

"We added Turkish composers to our repertoire in addition to international ones. It is our duty to represent Turkish musicians, to show others that Turkey also has a part in Western Classical Music," pianist Üçbaşaran said.

Violinist Cihat Aşkın stated that this was the first time that the two musicians had performed a concert in Scandinavia.