Adele confirms she is married to Konecki 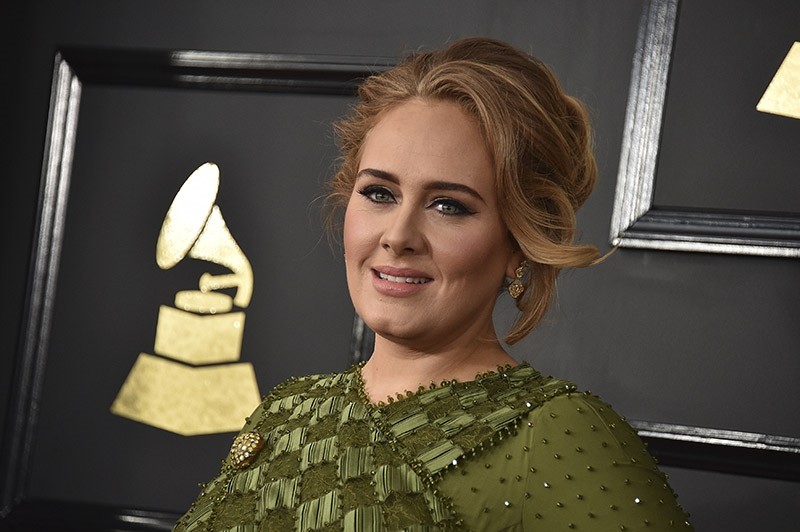 British singer Adele confirmed during a concert Sunday night in Australia that she is now married to her long-time partner Simon Konecki, after months of media speculation.

While talking about her hit song "Someone Like You" onstage in Brisbane, in front of 60,000 people, Adele said, "I'm married now."

"As bad as a break up can be, as bitter and horrible and messy as it can be, that feeling when you first fall for someone is the best feeling on earth," she said, according to video clips shared on social media.

And I am addicted to that feeling," Adele said. "Obviously I can't go through with those feelings because I'm married now. I've found my next person."

Adele, 28, had referred to Konecki, 42, as her husband at the Grammy awards last month. The pair have one child together, a 4-year-old son named Angelo.

Konecki is a former financier who founded drop4drop, a charity for global access to clean water.

Adele is touring Australia for the first time, with sold-out concerts in all major cities. She will perform in Sydney next week.

The singer is one of the world's most successful in recent years. Atlast month's Grammys, she became the first artist to win all three of the top awards - in the album, record and song categories - in two separate years.