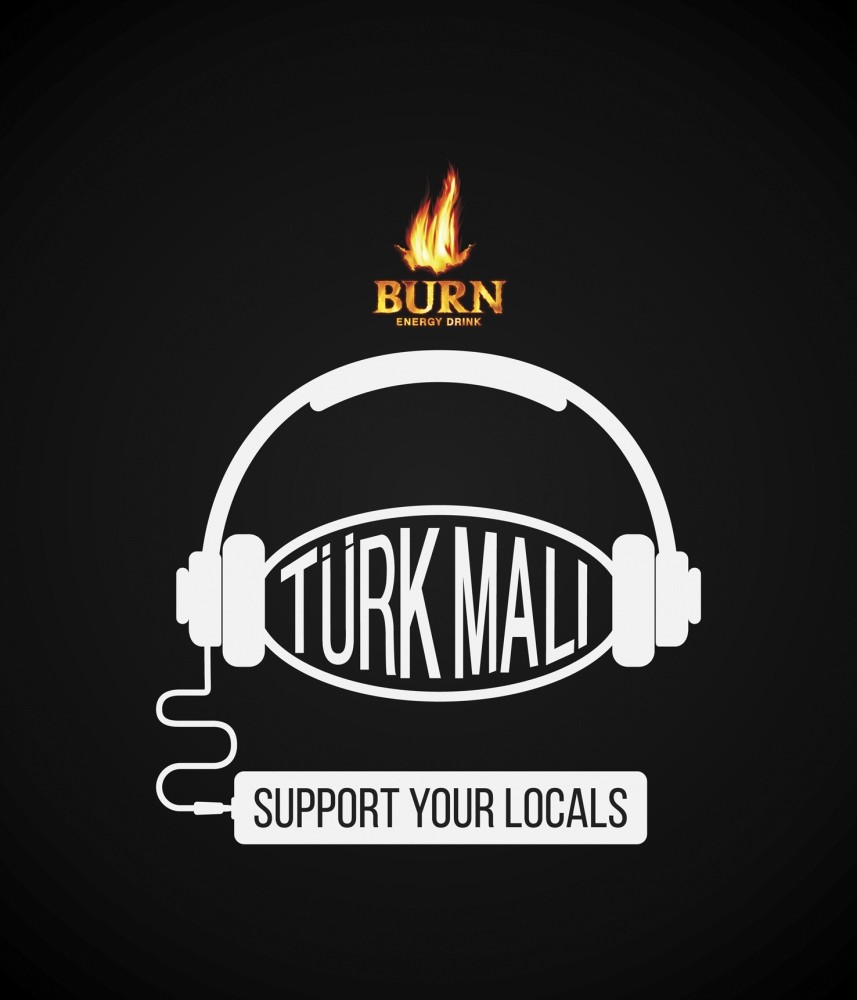 by Daily Sabah Mar 07, 2017 12:00 am
Popular electronic music DJs will get behind the decks in popular clubs in Istanbul and Ankara throughout March as part of Burn Energy Drink's latest project Support Your Locals.

With the Support Your Locals project, which aims to bring together electro music fans with DJs more frequently, DJs will take over the Istanbul and Ankara music scene. On March 10, Dennis Cruse will play at Clique while renowned British DJ duo Eli & Fur bring their unique sound to Kite Ankara. New York native Agent Orange is set to perform his revolutionary sound at Flamme on March 15 and at Luiza on March 17.

On the night of March 17, Thylacine will get behind the DJ decks at Kite Ankara during the pre-party of the Burn Sonance Festival. Thylacine found himself under the spotlight in 2012 after playing saxophone with several bands for years. Considered a rising star in the European electro music scene, Thylacine starred as the opening act for prominent musicians such as Vitalic and Stromae. Thylacine, who spices up his performance with dance and visual shows, comes to Turkey for the first time as part of Burn Sonance Festival Pre-Party Series.

The "psychedelic art gallery way to town" promises an extraordinary and unusual visual perception experience at Roxy, on March 31. The event will host various branches of psychedelic arts and bring electronic lovers together in Istanbul.
RELATED TOPICS