Journey to the Balkans with darbuka master 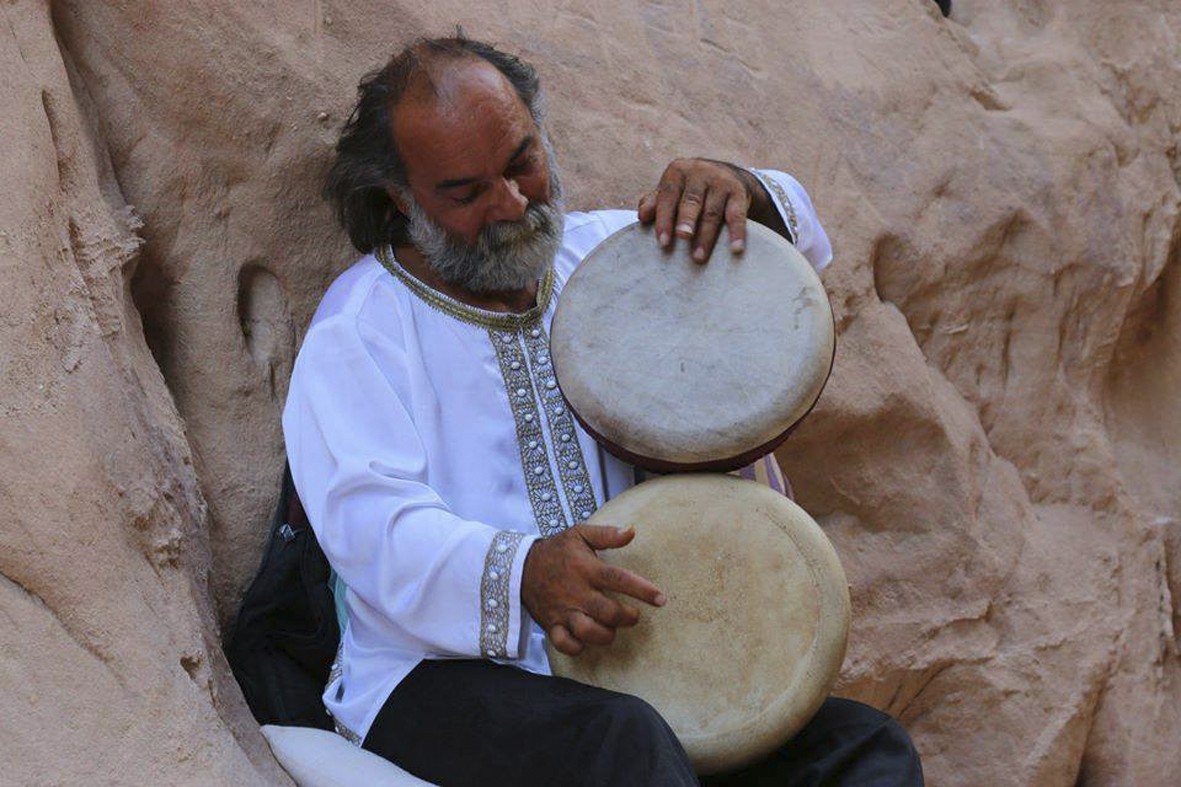 by daily sabah
Mar 20, 2017 12:00 am
The "Music and Memory" project, which has endeared Balkan music to the world, is coming to Istanbul for the first time after stops in Belgium, Bulgaria and Macedonia.

Offering a delightful journey through Balkan music, the concert will be overseen by Art Director Mısırlı Ahmet, who is also the founder of the world's first darbuka and rhythm school "Mısırlı Ahmet Ritimhanesi (Rhythm House)."

Held at the MKM Attila İlhan Hall on March 30, the "Music and Memory" project will host world-renowned musicians hailing from countries around the world.

Mısırlı Ahmet, a Turkish virtuoso darbuka player whose unique rhythms have spread in popularity around the world, will be accompanied by Turkish, Bulgarian and Belgian musicians. Supported by the EU, the project will feature Onur Aymergen on guitar, Muhlis Berberoğlu on the bağlama, Serkan Gugul on violin, Bulgarian accordionist Petar Ralchev, Bulgarian kaval player Nedyalko Nedyalkov, Belgian drummer Stephane Gallan, who is known for his complex rhythyms and Mısırlı Ahmet himself.

Another performance that will leave its mark on the night will be Mısırlı Ahmet's performance as well as those of Ritimhane's students, who are celebrating the 10th anniversary of the foundation of Ritimhane. The hall will be an acoustical heaven of touching melodies, rhapsodic solos and dynamic rhythms from the darbukas and dehollos of 60 students directed by Mısırlı Ahmet.