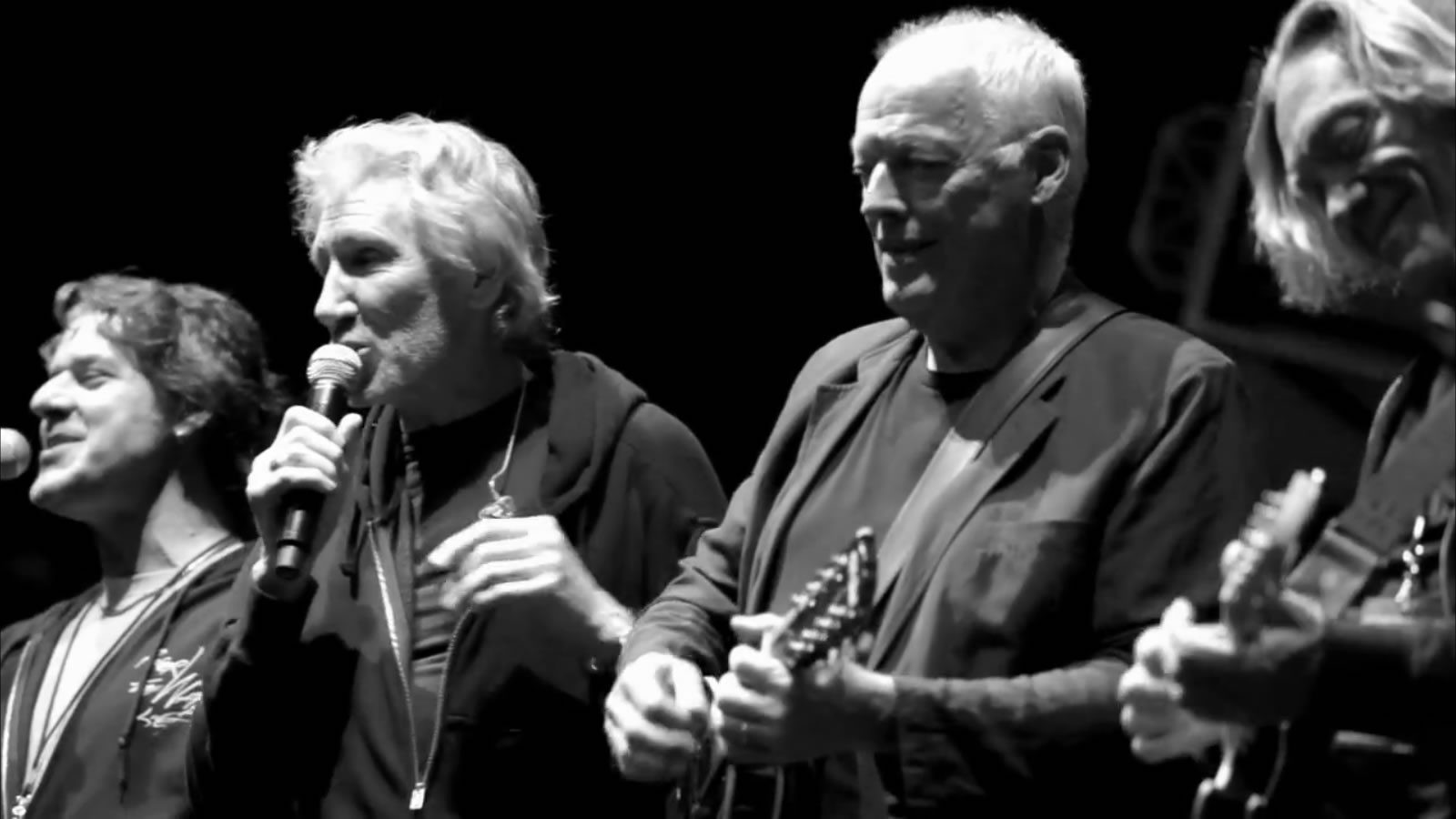 Legendary British rock band Pink Floyd will next month put out a track that has never before been released since it was recorded in 1966, record company Legacy Recordings announced on Monday.

Out on April 15 ahead of Record Store Day a week later, the instrumental 14-minute, 57-second version of Interstellar Overdrive will be released as a one-sided, 12-inch black vinyl record.

The track, written and performed by Syd Barrett, Roger Waters, Richard Wright and Nick Mason, was recorded on November 31, 1966, before the band was signed to EMI.

A shorter version of the single -- nearly 10 minutes long -- featured on the band's debut album, "The Piper at the Gates of Dawn" released in 1967.

The new release will come out with a fold-out poster and an A6 postcard taken from a 1967 gig in London.

The band's career and contribution to rock music will also be celebrated in "The Pink Floyd Exhibition: Their Mortal Remains" due to open in May at London's Victoria & Albert's Museum.