DJs to heat up spring in April 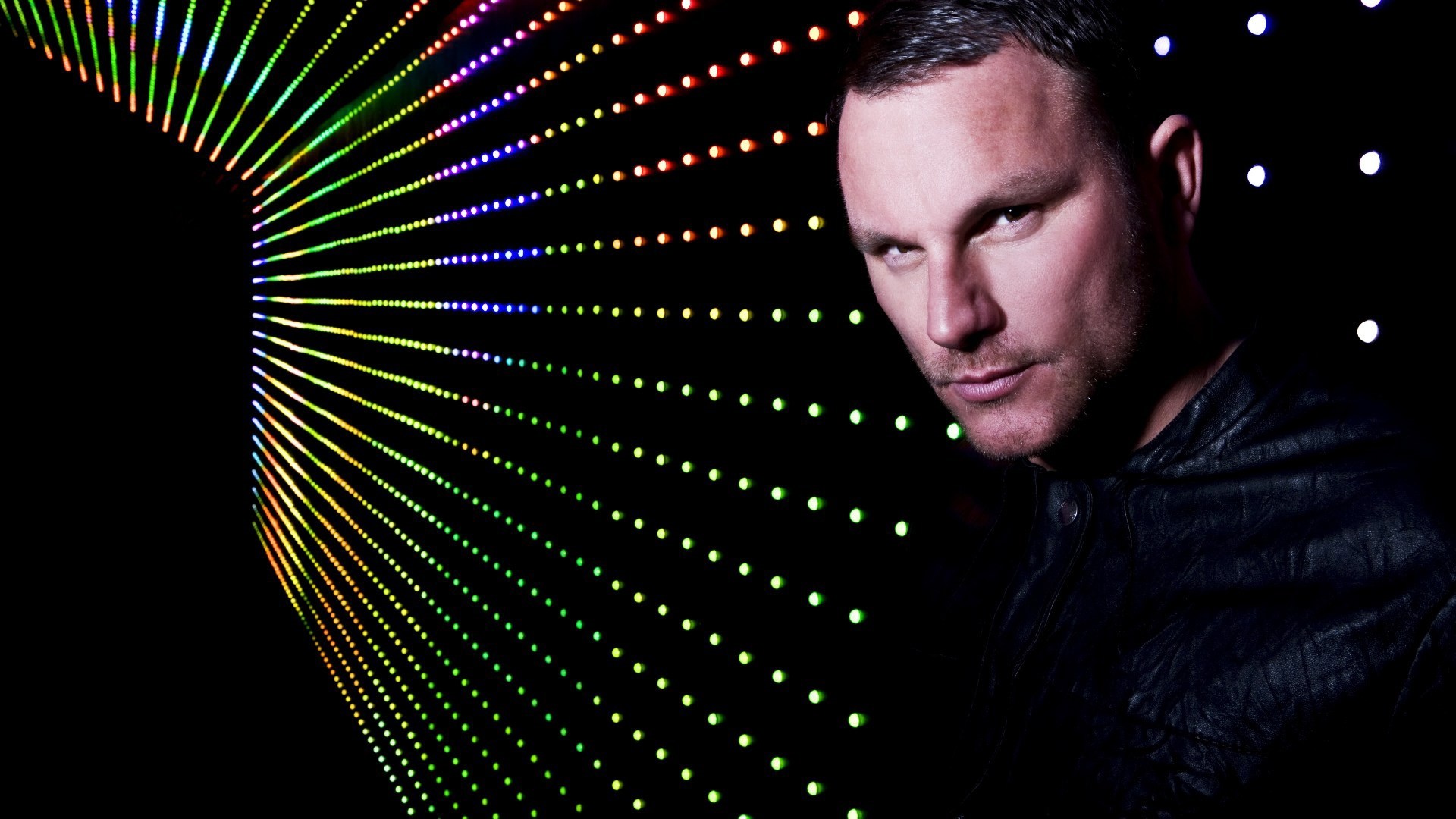 Supporting electronic music through the various events it organizes in Turkey, burn energy drink will be bringing a number of popular DJs for the enjoyment of electronic music fans in the month of April. The series of events kicked off with "Support Your Locals," which hosted Aksak-Pineapple Pop DJ on April 1 in Istanbul.

Legendary DJ Mark Knight will be taking the stage at Klein in Istanbul on April 7 and Container Hall in İzmir on April 8. The outstanding DJ and producer has enjoyed much success in house, deep house and tech house styles for the past 10 years. Knight also turned the music world upside down and became one of the leading names in the business through his record company Toolroom Records. Working with many big names, including Faithless, the Black Eyed Peas and Underworld, as well as having won many other awards, Knight was also nominated for a Grammy and continues to be one of the most important DJs in dance music today. 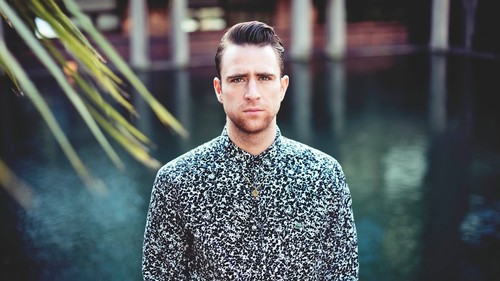 On April 8, Garajistanbul will be hosting techno giant Oliver Huntemann, who has brought a different sound to dance music with his conceptual production and domination of analogue voices. He became an icon in the electronic music world with his remixes of famous names such as Dubfire, Underworld, the Chemical Brothers and Depeche Mode.

Ankara residents should not miss out on the electro music fest when Alexander Kowalski, a rising star of techno house music, appears at Kite Ankara on the same night, April 8. With his EPs he has issued from the Kanzleramt label owned by Heiko Laux and his other LPs, Kowalski has rocked the electronic music world. After his first DJing trials at Berlin's famous Tradosr club and his success at the legendary "Headquarters," Kowalski released his first productions under the name "DisX3." His co-productions with Torsten Litschko (DJ Stassy) under "Double X" ensured he became a permanent name in the techno arena. After his first EP, "Echoes," he released "Progress" from Kanzleramt. His style is known for harmonizing different rhythm loops from techno, electro and house music. 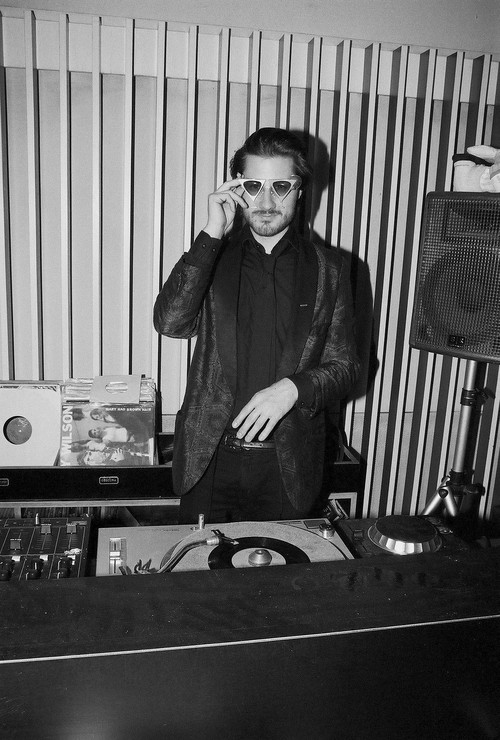 A successful name in experimental dance music, Jan Schulte is inspired by krautrock's effective tunes, African melodies and techno. He includes samples from 80s disco tracks, world music, his own productions and unique guerilla tunes such as hip-hop.

A successful name in experimental dance music, Jan Schulte, who is also inspired by krautrock's effective tunes, African melodies and techno, will take the stage at Luzia on April 14. He marked last year with records and remixes he created with Wolf Müller and Bufiman. Deemed as incredibly creative by music critics, Schulte includes samples from 80s disco tracks, world music, his own productions and unique guerilla tunes such as hip-hop. He is included in a collective that releases new generation music under the Themes for Great Cities Label, and manages Salon des Amateurs, one of the legendary electronic music clubs in Dusseldorf.

Minimüzikhol will be hosting Afrobot, one of the biggest names in Rotterdam's culture stage, on April 14, and has a program at Red Light Redio and edits released by Salamanca Records. He became an exotic music expert after his journey in wave, house, techno and disco music, and his admiration for African music also seeps into his music. Defining his music as a mixture between European and American, Afrobot says, "The more chaotic the better: A krautrock track played with traditional ethnical instruments resembling African records," about his music.

Another night to visit Minimüzikhol will be on April 19 when the venue will be organizing an "Industrial Techno" night bringing old school tunes back to Istanbul.

Scottish DJ Jack Revill, known as Jackmaster, will perform on April 21 at Klein. Jackmaster is one of the founders of Numbers, Wir

eblock, Dress 2 Sweat and Point One Recordings and is known for his success in remixing various different styles of music. He is also a renowned figure who is famous for his DJ identity before his production skills. Rising to 11 on the Top 100 DJs list of the prestigious Resident Advisor, Jackmaster was also awarded the title of best DJ by DJ Magazine Best of British Awards in the U.K. the same year. Along with some of the best clubs in the world including fabric, DC10, the Warehouse Project and Berghain, he also performed at many world-renowned festivals including Glastonbury, Unknown, Dekmantel, Bestival, T in the Park and Dimensions.
Last Update: Apr 06, 2017 1:07 am
RELATED TOPICS