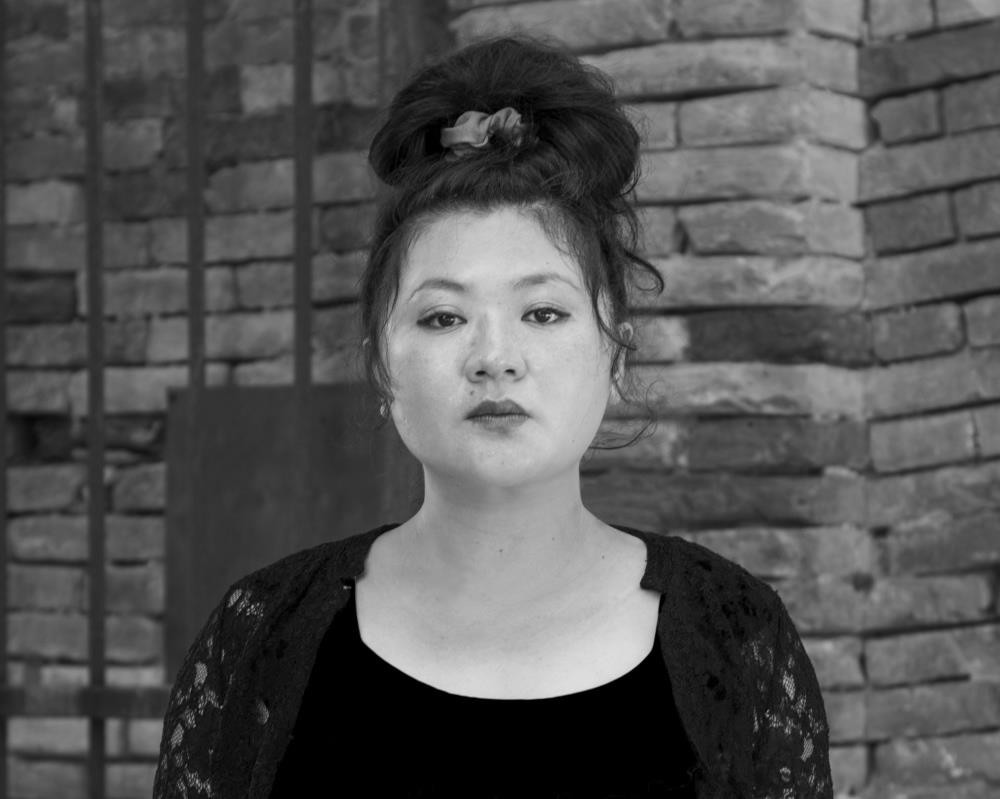 by Apr 12, 2017 12:00 am
The Chinese-born composer Du Yun won the Pulitzer Prize for music on Monday for "Angel's Bone," an experimental opera that explores the psychology behind human trafficking.

The one-act opera, which premiered last year at New York's Prototype festival, takes place in a nondescript American suburb and is filled with spiritual symbolism.

"Mr. and Mrs. X.E.," riven by marital strife and financial problems, enslave and victimize a pair of angels who stumble upon the property.

Du Yun, who is in Abu Dhabi as part of the emirate's inaugural "Culture Summit," said she thought it was a prank when she heard she won the award, whose previous recipients include the leading American composers Aaron Copland, Charles Ives, John Adams and Steve Reich as well as jazz great Wynton Marsalis.

"To win the award with this piece means so much for me," she wrote on Facebook.

"Let's keep being part of the dialogue," she added. "Let art be that poetic space where we can initiate such conversations."

The music of "Angel's Bone" reinforces the unsettling plot with a loud electronic beat set to a chamber orchestra and choir. At the premiere, one of the angels was played by Jennifer Charles, the singer of the New York dream rock band Elysian Fields.

Du Yun, who was born in China and came to the United States legally, said that she wrote the opera partly out of frustration on the lack of understanding about immigration.

"People talk about the immigrants and have this idea that this is bad, we don't want them in, 'why don't they just get legal,' or build a wall," she told reporters ahead of the premiere, months before Donald Trump's election on an anti-immigration platform.

She hoped her opera would show another side that even native-born people can behave in ways they did not expect.

"If we are given the opportunity to make profit, then maybe we are not so different from each other," she said. "I think the dark psychology of human beings is very interesting as an artist."

Du Yun frequently works with video artists and has written another opera that touches metaphorically on immigration, "Zolle," about a woman caught between death and afterlife.

Her works also include music for a 2009 theatrical take on the classic French film "Hiroshima Mon Amour."

"Angel's Bone" features a libretto by Royce Vavrek, who has also worked on modern operas, including "JFK" on the Kennedy assassination and an adaptation of Lars von Trier's bleak movie "Breaking the Waves."
RELATED TOPICS