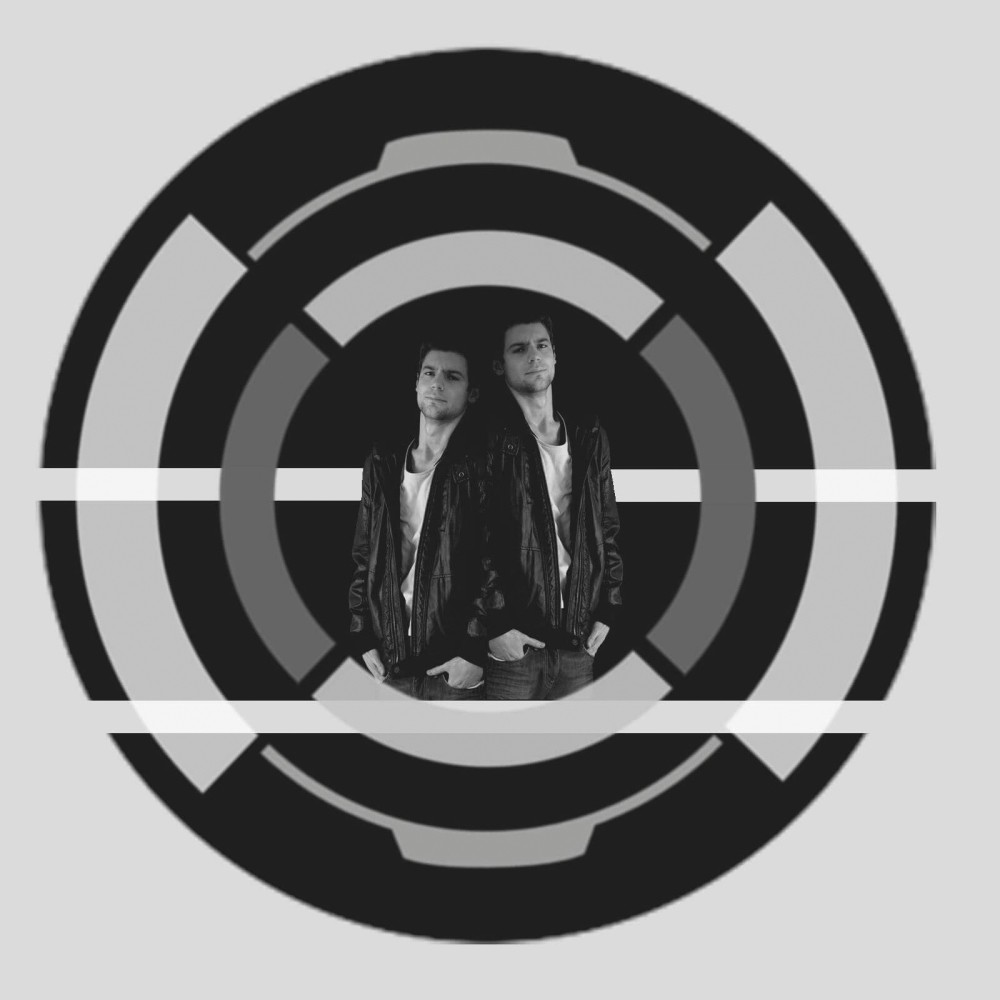 Rising to the top on iTunes, Deezer, Spotify and many other digital platforms, Sala has released his new album "His Diyarı" (Second Version).

Interestingly, the songs on his second album have the same names as his first, but Sala was careful to put more effort into the latter, creating a more developed version.

"It is very important to me to be able to arouse emotions in people with these songs. As one can see in their names, I have tried to develop and rearranged songs in a way that arouses different feelings in people, making the songs more effective," he said.
RELATED TOPICS