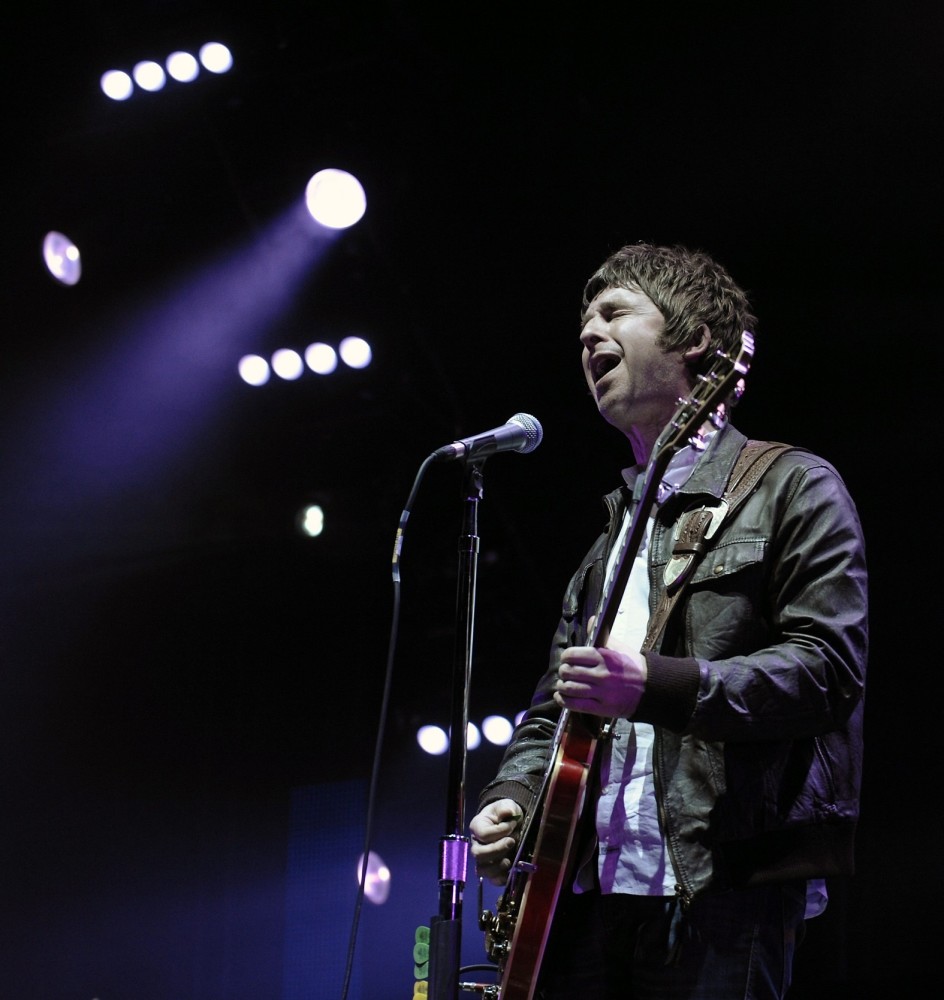 Oasis's Britpop classic "Don't Look Back In Anger" has become something of an anti-terror anthem in Britain following deadly terrorist attacks in Manchester and London over the past two weeks.

Written by Noel Gallagher, the song was performed by Ariana Grande and Coldplay at Sunday's benefit concert for the victims of the Manchester attack, in which a suicide bomber killed 22 people attending Grande's concert at the Manchester Arena.

A version of the song - a number-one single for Oasis in 1996 - was also sung by people in the crowd at St Anne's Square in Manchester on the Thursday following the attack.

The song's title seems to fit the mood of many in Britain as they look to return to normality following the attacks.

The song has special resonance in Manchester, which is the birthplace of Noel Gallagher and his brother, former Oasis frontman Liam, who also sang at the concert.