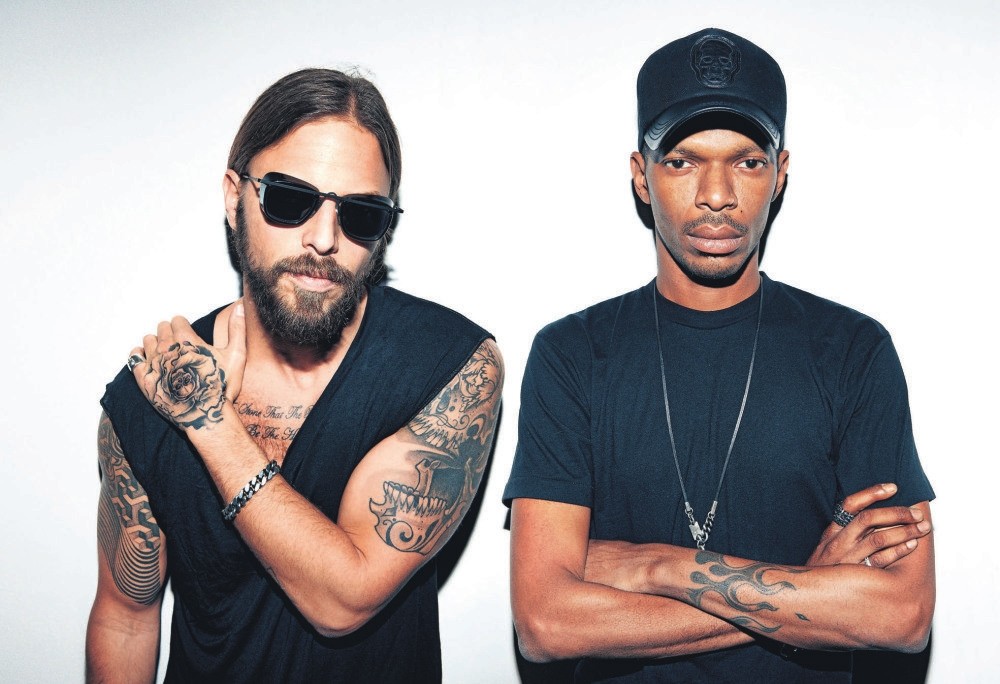 Canadian electronic band Art Department will take the stage on June 25 at Eva Klein and was formed by Jonny White, the owner of No. 19 records, which has released singles from more than 100 artists. Nominated as the "Best Deep House DJ" at the DJ Awards in 2014, White has contributed a great deal and was a game changer in the electronic music scene. Art Department won many awards in 2010 with their hit single "Without You" - including best song at the Beatport Awards and best electronic album on iTunes. DJing at more than 150 organizations a year, the band attends acclaimed festivals such as Ultra Music Festival, Coachella and Burning Man, and is the resident DJ of DC10, one of the world's best electronic music clubs located in Ibiza.

The club will also be hosting Damian Lazarus for music lovers in Bodrum, a DJ who made a breakthrough with his 2015 album "The Ancient Moons" and its follow-up, "Message From the Other Side." The musician has toured with Roisin Murphy and after, he returned to the stage with his remix album. He is also the founder of Crosstown Rebels, one of the most esteemed record companies in dance music, and is one of the most acclaimed figures in the electronic music scene.