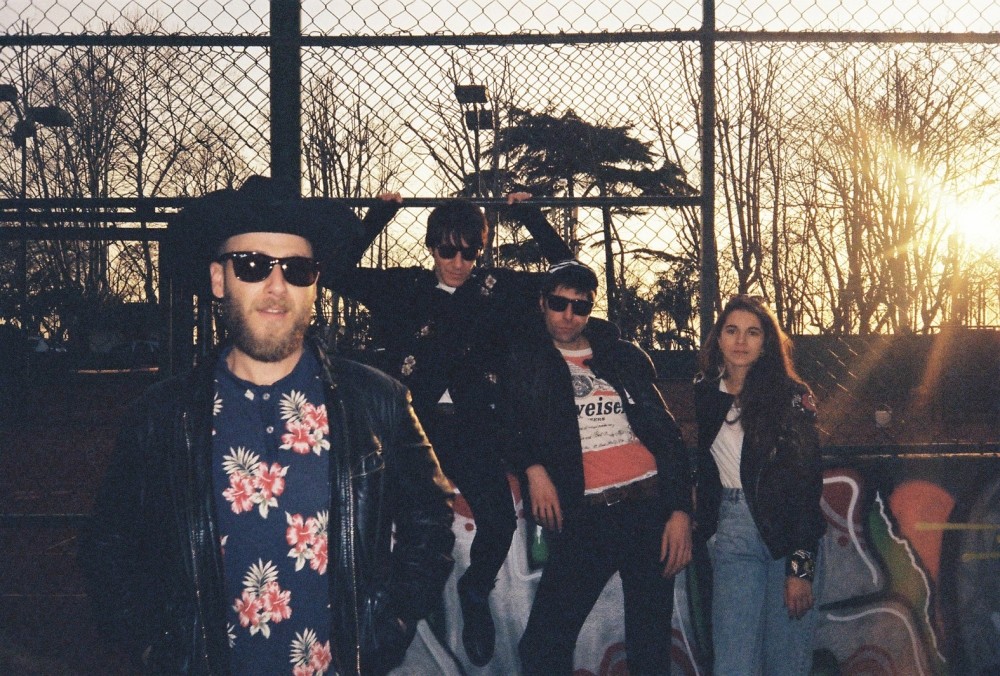 Babylon x bomontiada avlu will host Palmiyeler while Hey! Douglas will be performing at Midnight Session as part of Babylon's weekly program.

Babylon x bomontiada avlu's first concert will be given by Palmiyeler on June 24, Saturday evening. Founded by Mertcan Mertbilek, Tarık Töre, Rana Uludağ and Barış Konyalı in 2013, the group is famous for their style, which mixes surf and pop. Also creating the cover design of their first album "II (Venus)", which was released in 2016, and producing their own music videos, the group's visual creativity is well-known by fans.

Tickets for the Midnight Session are for sale at mobilet.com and on mobilet's İOS app.