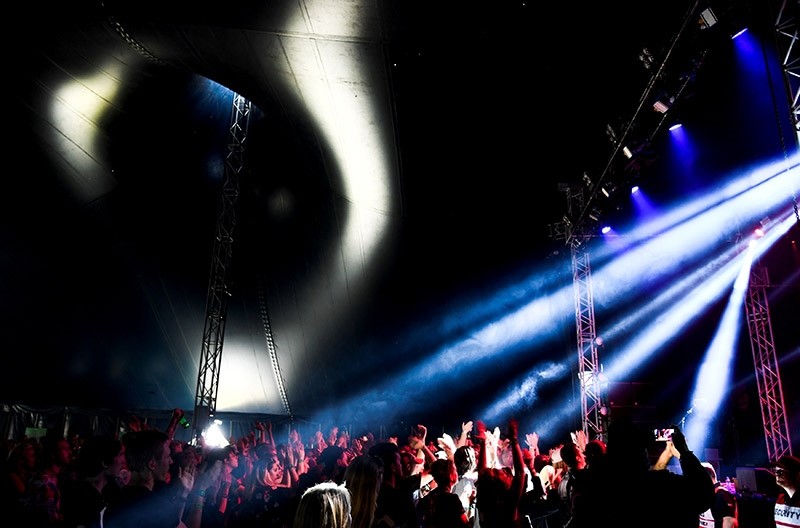 Sweden will host its first women's only music festival next year, following the cancelation of the country's largest and most popular music festival Bravalla for its 2018 season due to dozens of sexual assaults reported at this year's event.

According to AFP, police in the southeastern district of Ostergotland, where the annual Bravalla festival took place, said it received four rape and 23 sexual assault reports, upon which the organizers of the festival decided to cancel the upcoming event in 2018.

"Certain men... apparently cannot behave. It's a shame. We have therefore decided to cancel Bravalla 2018," a statement from the organizers said.

Emma Knyckare, a popular Swedish radio personality and comedian, announced Wednesday that the country's first music festival to be attended only by women would take place in 2018.

"Sweden's first man-free rock festival will see the light next summer," her Twitter post read, getting thousands of likes.

Knyckare also added that she would try to bring together "talented organizers and project leaders" for the festival's organization.

The radio personality previously took to her Twitter account to propose a music festival where women could enjoy themselves in peace, without the fear of men's foul behavior.

"What do you think about putting together a really cool festival where only non-men are welcome, that we'll run until ALL men have learned how to behave themselves?," she said, getting enough attention for her hypothetical idea to come true.