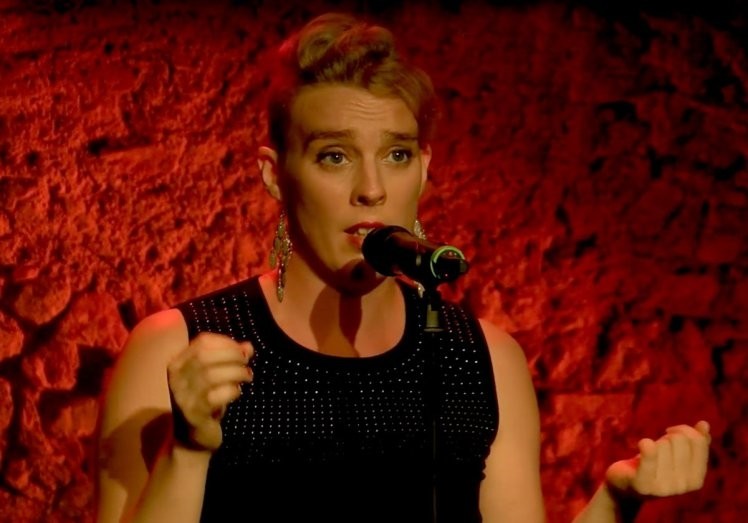 French singer Barbara Weldens died on Wednesday on the stage of a festival in southwest France, French media reported on Thursday.

Weldens, 35, had been performing in a church as part of the Leo Ferre festival in the picturesque village of Goudron, in the southwestern Lot region, before collapsing suddenly due to an apparent electrocution, Europe 1 radio reported on Thursday.

When rescue services arrived, she was already in cardio-respiratory arrest and could not be saved.

Local police have opened an inquiry to determine the cause and circumstances of her death.