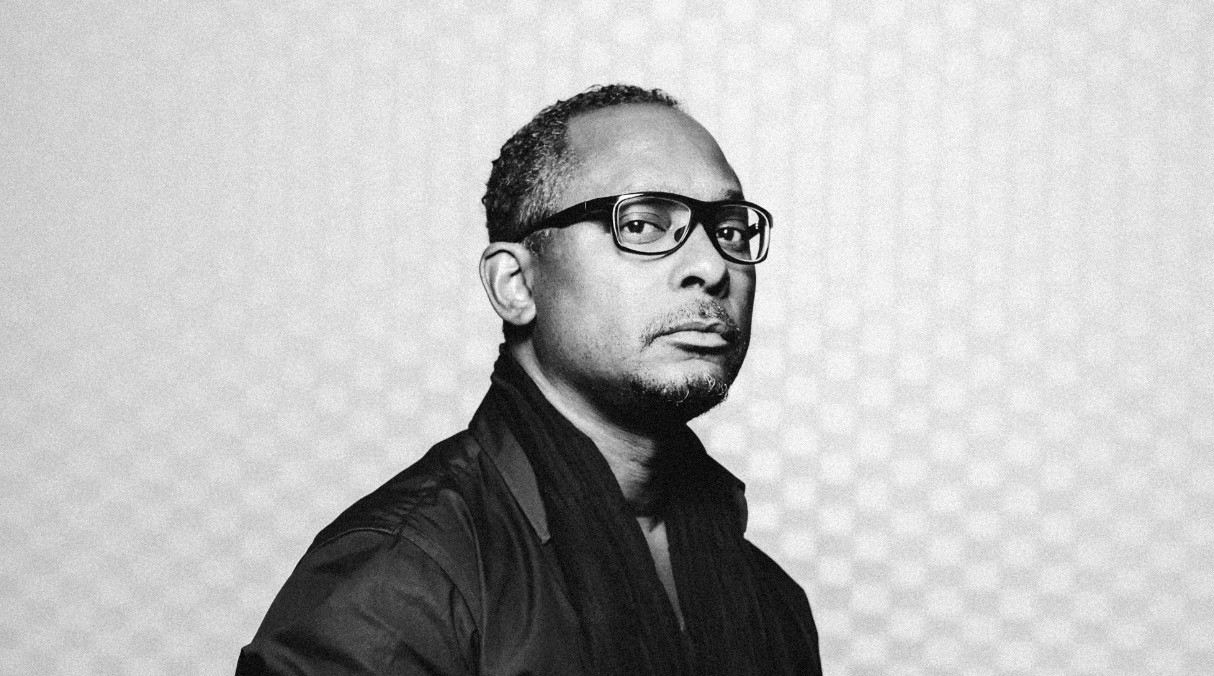 Izzy Bizu, Derrick May, Juju & Jordash and Sonido Tropico will take the stage at Babylon Soundgarden, which is open to new experiences, friendships and hopes, and unites people with the power of music. Music lovers will say farewell to summer at Babylon Soundgarden with performances on Sept. 9 this year.

English singer and songwriter Izzy Bizu performs indie soul with nostalgic funk, soul and electro pop elements. Gaining fame with her first album "A Moment of Madness," Bizu is breaking records on Spotify and YouTube. Performing at important festivals such as Glastonbury, Lovebox, and Secret Garden Party, Bizu will perform at Babylon Soundgarden.

Derrick May, an inspiring figure of electronic music, leads "high-tech soul" with "Rhythim is Rhythim" and "Mayday," which are his earlier recordings. The singer blends futuristic elements with funk skillfully. Having influenced the specific techno flow of Detroit with some figures such as Juan Atkins and Kevin Saunderson, May is considered one of the most important figures of Detroit. Collaborating with many famous musicians such as Carl Craig and Kenny Larkin, Derrick May recently appeared on pianist Francesco Tristano's album titled "Surface Tension."

Juju & Jordash, a project by Gal Aner and Jordan Czamanski, are known for their productions from bebop to acid and dub inspired by house and techno. Having released three albums with the cooperation of Dekmantel, the couple has performed in many famous clubs such as Panorama Bar and Fabric, at some cult events like Freerotation and at some art meetings like Mutek.

Rooted in Sao Paulo's underground stage, the team of Sonido Tropico comprises of seven DJs. Having performed 22 times in 10 months on a tour of England, France, Germany, Switzerland, Croatia and Israel, Sonido Tropico shared the stage with musicians like Rampue, Chancha via Circuito, Nicola Cruz, Oceanvs Orientalis, Matanza, Curssen, Barrio Lindo and Holger Hecler. The team will perform at Babylon Soundgarden in company with Salvador Araguaya, the master of Brazil rhythms, and the techno queen Cerverita.

Tickets can be bought from Mobilet iOS and Android applications and also from mobilet.com.