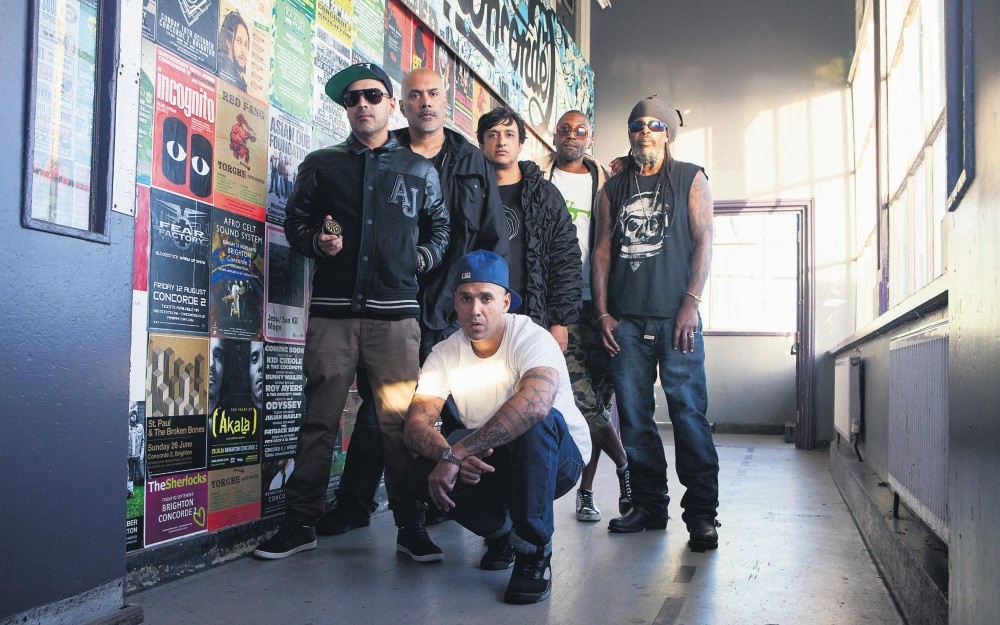 A free spirit swirls around the %100 Urban Music series at KüçükÇiftlik Park's KüçükÇiftlik Bahçe. The festival brings together many local and international bands in a welcoming and relaxing atmosphere.

The first event of %100 Urban Music starts on Aug. 27 with Asian Dub Foundation, the famous figure of reggae in Turkey, Sattas, and favorite rapper Sansar Salvo in addition to Ais Ezhel, who combines different styles.

Combining dub bass, punk rock guitar, jungle rhythms and traditional Indian music with dance hall lyrics, Asian Dub Foundation has performed at many music festivals, including Exit Festival in Serbia, Rock For People in the Czech Republic and Couleur Cafe in Belgium. The band has also shared the stage with bands such as Rage Against the Machine, The Cure and Radiohead.

Sattas, and the popular rapper Sansar Salvo will warm up the stage after sunset.

A promising artist that broke through with the latest album combining new school hip-hop and rap, Ais Ezhel, will add color to this selection and motivate people to move to the dynamic sound.

%100 Urban Music bringing together different music genres at KüçükÇiftlik Bahçe, starts with one of the few dub bands of Turkish underground electronic music, Alphadub, which rose to fame with their "Beton Orman" (Concrete Jungle) program at Açık Radio.