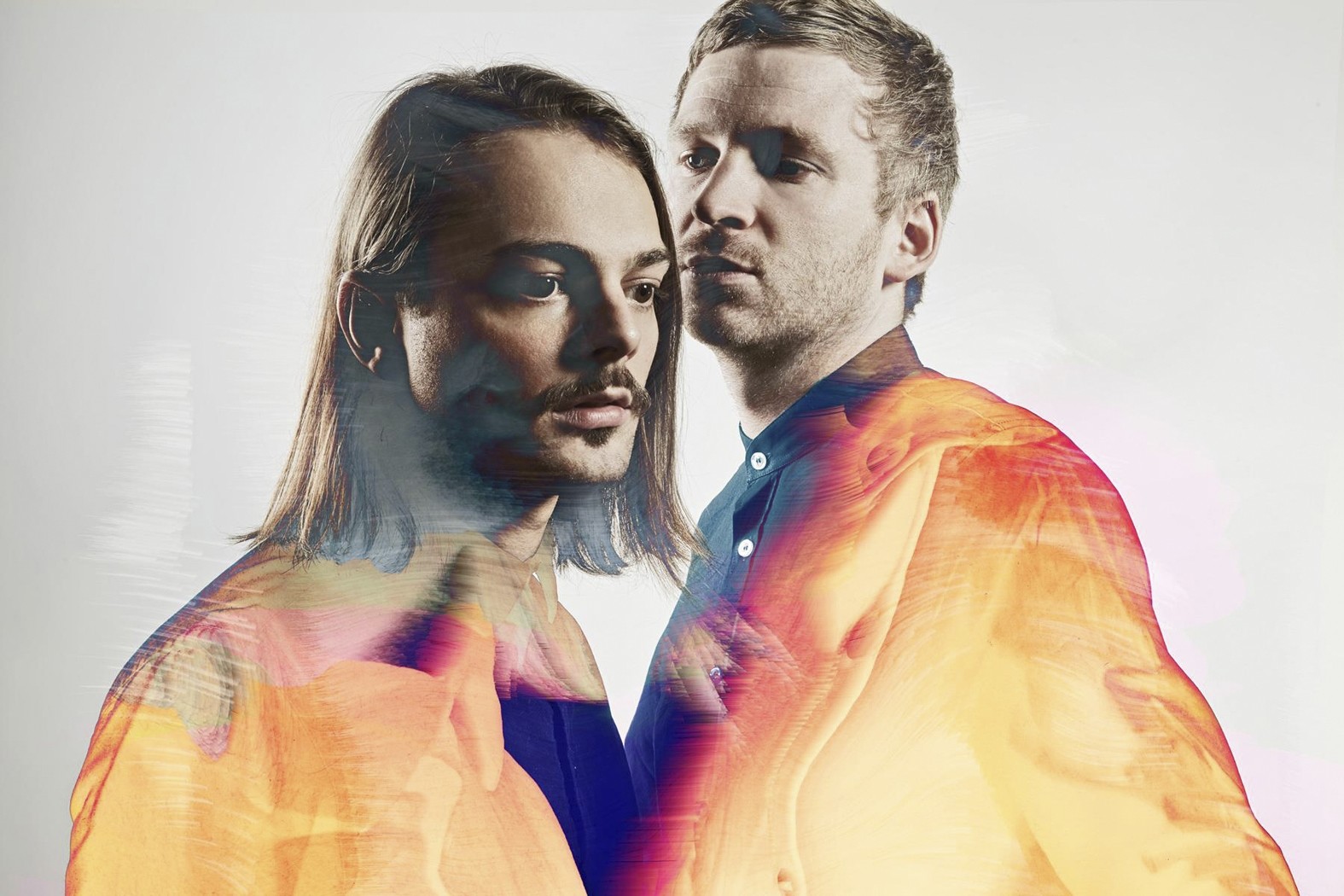 The new İKSV (Istanbul Foundation for Culture and Arts) Salon project, or Gezgin Salon, will be held for the first time on Sept. 10.

The project will bring promising performers and renowned musicians and bands together at Beykoz Shoe Factory.

Pantha Du Prince, Pional, Men With a Plan, Mindshifter and Büber will perform with Kiasmos at the old factory, which is now a fancy stage.

Taking place in the unique atmosphere of Beykoz Shoe Factory, Gezgin Salon will host Kiasmos, which is comprised of Icelandic musician and producer Olafur Arnalds, who has performed at Salon twice before and has a BAFTA award, and Janus Rasmussen, the name behind the electropop band "Bloodgroup." Increasing the effect of their electronic sounds with the images they use in their concerts, the duo has built a strong fan base with their songs that bring the piano and synthesizer together with minimal techno.

Another performer at the event, Miguel Barros, also known as Pional, is one of the most famous figures in electronic music with his editions and mixes. One of the most productive figures in electronic music in Germany, Pantha du Prince will hit the stage with mesmerizing visual shows accompanying polyphonic performances along with Pional, who is mentioned in glowing terms by James Holden and Erol Alkan. The Turkish bands are Men With A Plan, a project by the founders of Partapart, one of the most successful recording independent music companies in the country, and Mindshifter, one of the most famous bands in experimental music. A popular figure at festivals and clubs with nu-disco and indie sets, Büber will start the night before Mindshifter carries the baton with instrumental synthwaves and synth-pop productions. The project is supported by Off Limits.