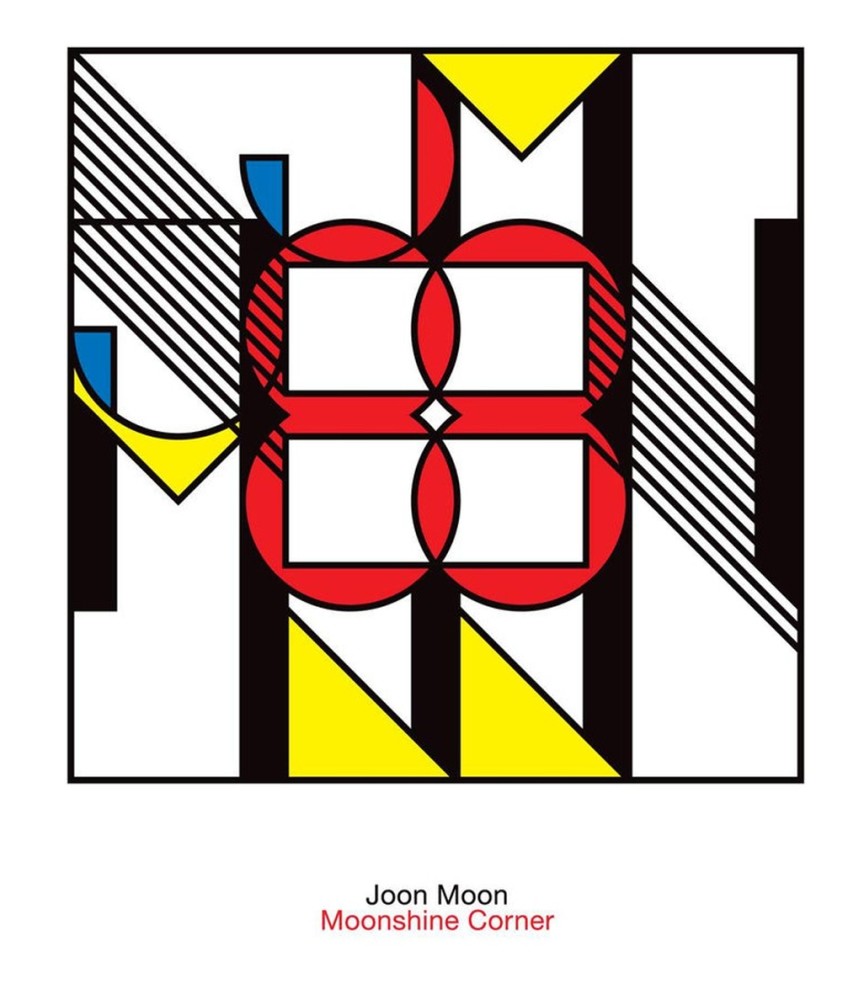 Composing songs initially just for voice and piano, the veteran musicians behind Joon Moon quickly knew they could create a richer sound - something more vintage from the earlier days of rock and soul.

The French-American trio, whose members hail from different musical backgrounds, has pulled together their influences in an album that is at once open in approach, tight in production and smoky in texture.

While crafted as pop songs, Joon Moon's debut album, "Moonshine Corner," takes an unusual instrumental approach with songs that are guided by double-bass, feature no keyboards manufactured after the 1970s, and bring in occasional Latin percussion and Middle Eastern lutes.

"It isn't just a detail, it was like a dogma we had, steering our influences and merging them together in a way that felt personal," Decoret told Agence France-Presse (AFP) before a recent show in New York to launch "Moonshine Corner."

"People all have automatic reflexes. But for this, we just tried to respond to whatever pleased us," he said.

Joon Moon - the name, which could be mistaken for Korean, comes from a typographical error in original moniker "June Moon," which the band decided to keep - brings Decoret together with his sometime collaborator Raphael Chassin, best known as the drummer for French pop star Vanessa Paradis.

Chassin built rhythms around Decoret's compositions on piano, an experience he found exciting after working in more electronic-driven music.

"This was completely the reverse. There were songs and we figured out how to dress them up," he said.

Defining the sound of Joon Moon is singer Krystle Warren, whose deep, rich voice brings to the songs a soulful, lounge feel.

The Kansas City native, who has notably sung with the neo-disco duo Hercules and Love Affair, grew up both with African-American church music and loving The Beatles.

To the surprise of Chassin and Decoret, she also had a love of French pop, which she would find on import. She voiced regret that music nowadays is more global.

The most striking musical interpretation on the album is a cover of Radiohead's "I Might Be Wrong" which keeps the dreaminess of the original but with a sharply different approach.

While "I Might Be Wrong" was one of the most guitar-driven tracks on the British experimental rockers' 2001 album "Amnesiac," Joon Moon recreates the song on piano, turning down the tempo for a jazz feel.

Another difference is that the cover is in French. Decoret wanted to record the entire album in English but blessed the idea by Warren, who speaks little French herself but rewrote the lyrics with the help of her wife, a French teacher.

Decoret felt that the song, much like Joon Moon, was about musical open-mindedness.

"I think the version of Radiohead is on the North Pole and we are on the South Pole," he said.