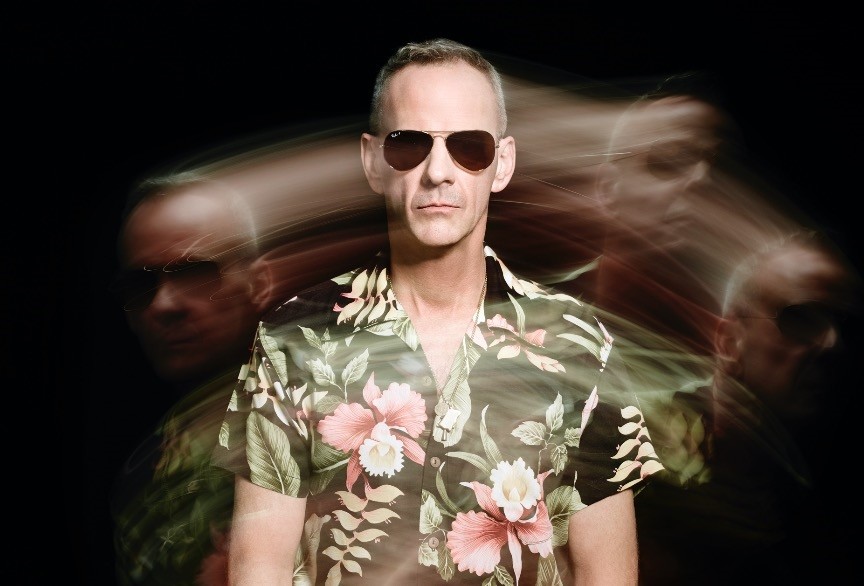 After its successful first showing at the Zorlu Performing Arts Center (PSM) last year, the MIX Festival will be organized again on Dec. 15-16.

One of the most prominent musicians taking the stage will be Norman Quentin Cook, better known as Fatboy Slim. The Grammy and Brit awards winner has reached much larger masses compared to many other DJs because of his unique combination of rock and dance music with songs like "The Rockafeller Skank," "Praise You," "Right Here, Right Now" and "Weapon of Choice."

Fatboy Slim, who will take center stage last, became famous as the bass player of The Housemartins, the indie rock band who topped the charts with Isley-Jasper-Isley's "Caravan of Love" in the 1980s.

Being a popular figure of Big Beat throughout the end of the '90s, Cook continued to remain on the hit charts with his songs which he produced with different performers at the same time. Cook announced that he left Fatboy Slim and started a new project titled Brighton Port Authority (BPA) in 2008.

BPA also released the concept music album titled"Here Lies Love" in cooperation with David Byrne in 2010. The album was presented as a musical on Off-Broadway in 2013, and its England premiere was organized at the Royal National Theater in 2014.

The musical has been continuing to be staged in the U.S. by the Seattle Repertory Theater.

Several other artists will perform at the festival, which comprises of many events such as concerts, workshops, parties and plaque bazaars in every area of Zorlu PSM.