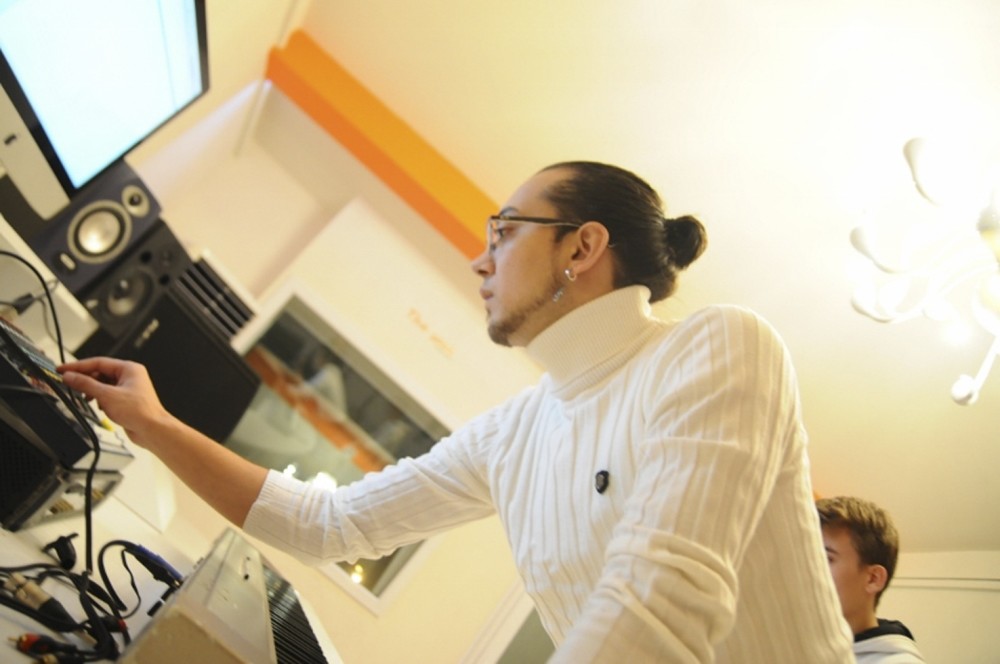 CEO of The Soul Production, Gökhan Süngü, who has recently dominated headlines with his project with Jelena Karleusa, is set to perform with French group Electro Deluxe in Turkey.

Süngü, Turkey's first CEO of Roma descent, said: "The Soul Production works with a belief that dreams also have souls. For us it is very important that every project should make us happy and they should be realistic. Karleusa's stage performances and studio productions in Turkey and the Middle East are also an outcome of that feeling.

"Our cooperation began with a proposal from the Serbian singer when she requested me to work with her on her Eurovision song for next year. The success of our first concert, held at Istanbul Masquerade Club, proved that the project was carried out properly," he said.

"Dolapdere Big Gang was a unique project that has no counterpart in the world as far as the musical style is concerned. That's why people identify projects that combine foreign pop-rock music with oriental tunes like Dolapdere Big Gang. Even music experts have said that they would need to introduce a new genre for the group. There is a richness of expression in the project," Süngü said.

Famous French band Electro Deluxe and Dolapdere Big Gang will perform a great show together at the stage of Zorlu Performing Art Center on Dec. 16.