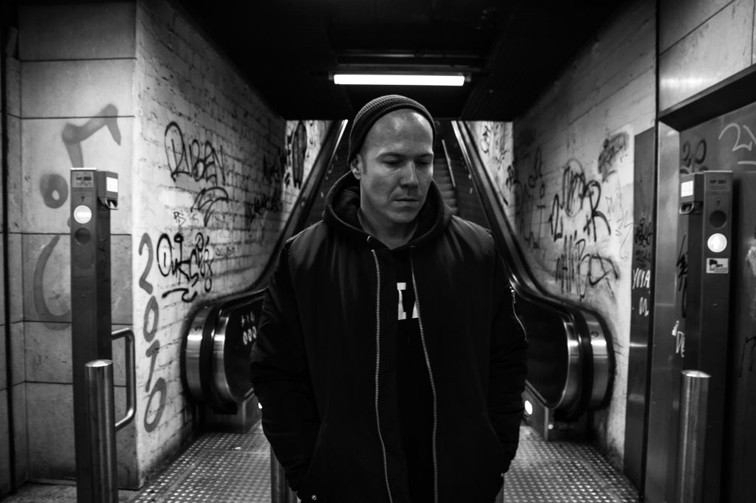 Famous electronic musicians will be in Turkey throughout November. English producer Lapalux will perform in Istanbul at Garajistanbul on Nov. 11 in the last stop of his Europe tour. After Lapalux, whose album is thought to be one of the best electronic albums this year, Belgian DJ and producer Lefto DJ will perform. Breaking records at Studio Brussel, the Belgian national radio, receiving compliments from many bands like Gilles Peterson and performing various programs that make him known as the talent scout, Lefto has become popular with festivals. The DJ, who loves electronic music, jazz, ethnic music, funk and hip-hop simultaneously and performs unique sets, also prepares the line-up of the famous Dour Festival. He has been the hosting DJ of Worldwide Festivals, which are curated by Gilles Peterson, since 2008, and he also enlivens Wonderful, one of the most famous nightclubs in Belgium.

Interesting and mysterious Italian producer Fango, who has been defined as "the best thing that happened this year" by Michael Mayer, the boss of Kompakt, one of the most important record labels of electronic music, will be at Kite Ankara on Nov. 18.

DJ Boring and DJ Seinfeld, the two main artists of lo-fi house, which has been the new trend of house music since 2016, will be also at Garajistanbul on Nov. 24. Having no real relations with house music, lo-fi house, which has risen because of mass-produced songs, has made producers such as DJ Boring and DJ Seinfeld, who have been viewed on Youtube over a million times, the new stars of the electronic music stage.

On Nov. 24, Richy Ahmed will be at Klein in Istanbul. Richy Ahmed is one of the most prominent artists of house music in the U.K. Using disco, techno, electro and hip-hop tunes, Richy is one of the main reasons English house music has seen a boom in the industry in recent years. Performing at various places such as BPM Mexico, Blue Marlin Dubai, Panorama Bar in Berlin and Paradise in Ibiza, Richy has held on to his place in the top 100 DJs list of Resident Advisor.

Chris Schwarzwalder will be one of the artists peforming on Nov. 24. Having started his music career with hip-hop records in Frankfurt, DJ and producer Schwarzwalder will perform at Pixel Ankara. Continuing his musical journey in Berlin, where he can follow the party life closely, Schwarzwalder has gained the attention of famous producers such as NU and Acid Pauli with his EPs titled "Akumal" and "Mirrors."

Rey & Kjavik, one of the favorite DJs of Katermukke with his eclectic style, will be on the stage of Flamme in Istanbul on Nov. 29. The sound of Rey & Kjavik has left an important mark on the electronic music world since his first productions were released in 2012. He is ready to create and form a new period of house music with his mystical and spiritual new album "Rkadash."