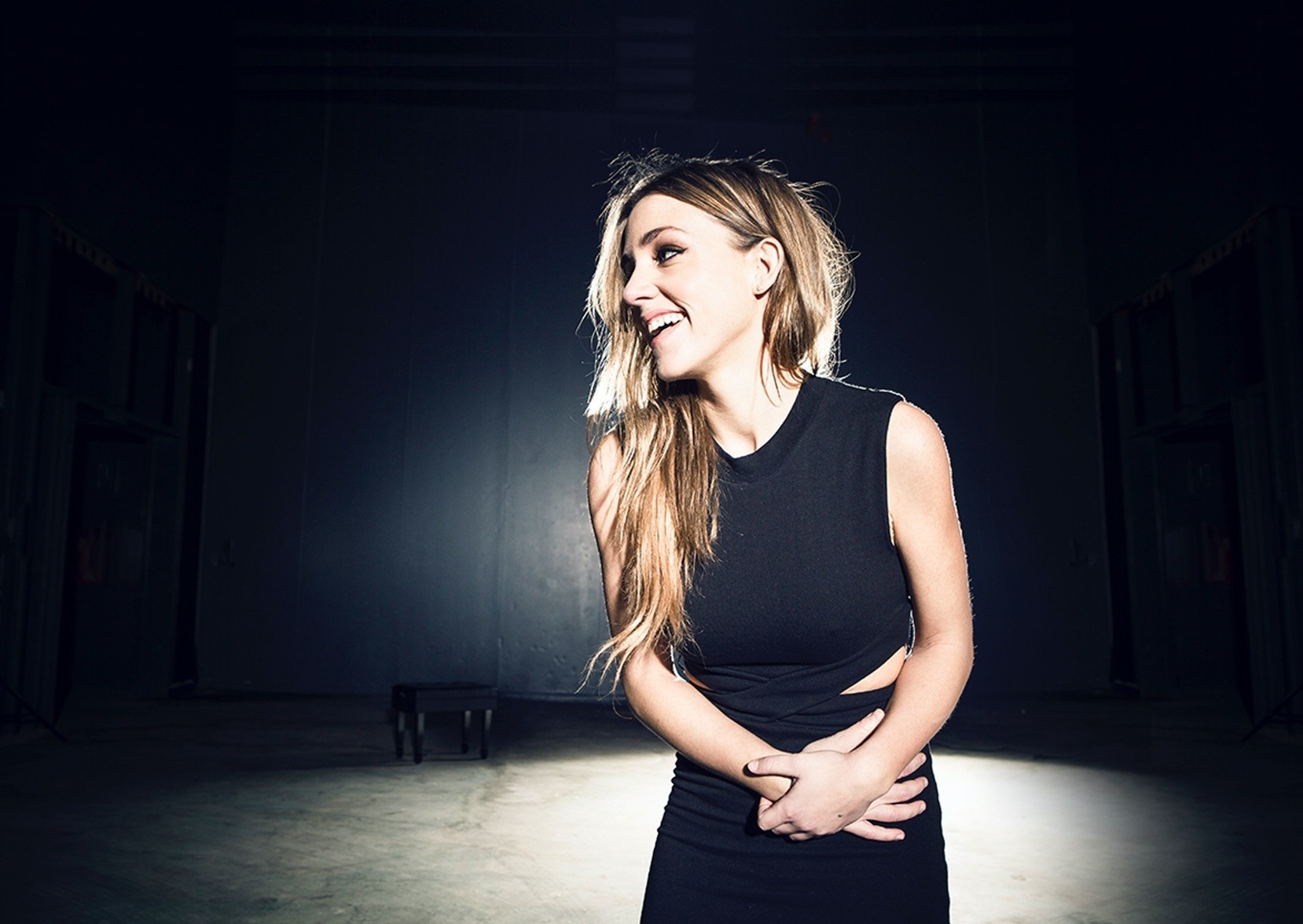 As part of the 18th International Antalya Piano Festival, Castellanos will enliven Antalya with an unforgettable concert

Spanish pianist and composer Ariadna Castellanos, who is described as one of the most important musicians today for her virtuosity on piano, her creativity and diversity, presents different styles and will take the stage at the Atatürk Cultural Center (AKM) as part of the 18th International Antalya Piano Festival on Nov. 17.

Graduating from the Guildhall School of Music in the U.K. and the Berklee College of Music in the U.S., Castellanos was the only Spanish artist considered worthy of the Presidential Scholarship education in these schools. Castellanos, who creates a new style in which she presents a classic technique and improvisation by combining flamenco and jazz, received a Latin Grammy Award in the category of the best production of the year with her first album "Flamenco En Black and White," and she topped Spanish lists with her second album "MJU:ZIK," in which piano and electronic music are presented together in 2016. Saying that each of her albums (the next one will be released next year) is quite different from each other, she said, "The first one was my roots, the second one was my relationship with electronic music and the third one will be directed toward to pop culture."

The successful pianist and composer has played on many records with various famous figures such as Alejandro Sanz, Nach and Pepe de Lucia. She said creating something new is the best feeling in the world and nothing makes her happier than composing. Noting that producing something that didn't exist before and giving it to the world to enjoy makes more sense to her, she implied that she actually prefers composing to recording or playing piano.

Contributing to many soundtracks works along with her albums, Castellanos added that she also wondered about soundtracks on the minds of spectators. She said: "I have prepared soundtracks since this is my approach to pop culture. I feel fascinated about new technology in society, how it changes our habits, our lifestyle. Nowadays hardly anyone watches cable TV, series are more popular than movies, and we can't get enough of a story in two hours. So, again, my love for the instrument made me wonder how these soundtracks that are in everybody's head would sound on piano."

The talented artist has shared the stage with many artists like Paco de Lucia, Paquito de Ribera, Michael Camilo, Richard Bona and Herbie Hancock through her career. "Meeting genius Paco de Lucia and recording with Alejandro Sanz was one of the biggest honors of my life. There are many artists whom I would love to collaborate with, but Imagine Dragons is my favorite band now," she said.

Artist looking for evolutions and changes in music life

Having a classical music background, Castellanos is also doing crossover projects, mixing different styles together. Castellanos said she always tries to evolve in music. Saying electronic music gives her a new vision on all her compositions, she mentioned that she always hoped to have new sounds to practice, to investigate and never get stuck on piano and in music in general. "The Ariadna who composed the first album and the one who composed the last album aren't the same. Of course, all the music I play is in the classical, flamenco, jazz and electronic music genre, but I try to be as up-to-date as I can to be able to represent my generation," she said.

Speaking to Daily Sabah, Castellanos said she wasn't thinking so much about her goal but more about how to express the music that fascinated her on piano when she started her first solo album. However, thinking about the public much later, she started to listen more to current music [instead of music from past masters, as with jazz and flamenco]. The artist explained, "In a way that made me feel closer to the public, it made me understand my generation better."

Focusing on love in music

Castellanos mentioned her special ritual for relaxation before going on stage and said she tries to concentrate on the music. However, when she is on stage she only thinks about love and tries to give love to the world, at least to the people listening. She said, "Maybe not everybody understand music, not everybody likes the song, but everybody can feel love."

The pianist, who lives with music in every moment of the life, also focuses on love in her advice. She says that those who are interested in starting to play the piano must listen to the music they love, practice often to feel free and produce their own sound.

Ariadna, who finds great similarities between flamenco music and traditional Turkish folk music, says she will be playing most of the tracks from her "MJU:ZIK" album and some new compositions in Turkey on stage at the AKM as part of the 18th International Antalya Piano Festival on Nov. 17. Singer Odille Lima and electronic drummer and beat maker KRAE will accompany her on stage. DAILY SABAH / ISTANBUL