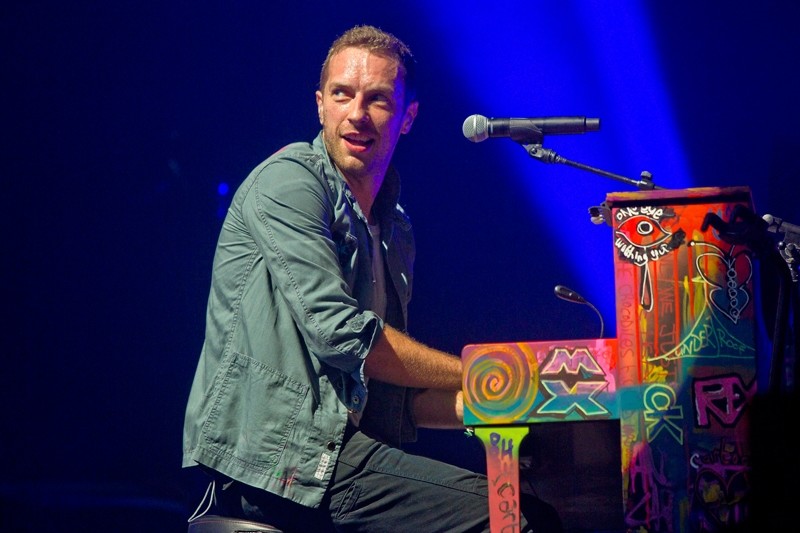 The English band played the 114th and final show of its "A Head Full of Dreams" tour Wednesday night in Buenos Aires, completing a haul of $523 million in ticket sales, Live Nation announced.

Only two other acts have ever amassed more: Irish rockers U2, who grossed $784 million on their elaborate, in-the-round "360" tour from 2009 to 2011, and The Rolling Stones, who grossed slightly above Coldplay with their "A Bigger Bang" shows a decade ago.

Coldplay went hi-tech for the tour, with fans given interactive wristbands that change color to the music and eye-popping displays with lasers and confetti.

The rockers led by Chris Martin, who broke through in the early 2000s with a mixture of dark ballads and rock anthems in the fashion of U2, earlier hinted that "A Head Full of Dreams" would be their last full-length album, although they released a new EP in July.

The tour started in March 2016, also in Buenos Aires, and reached nearly 5.4 million fans, according to Live Nation.

The band sold out multiple dates at stadiums in London, Paris, Los Angeles, Chicago and New Jersey and set a new attendance record of 67,451 at Mexico City's Foro Sol.