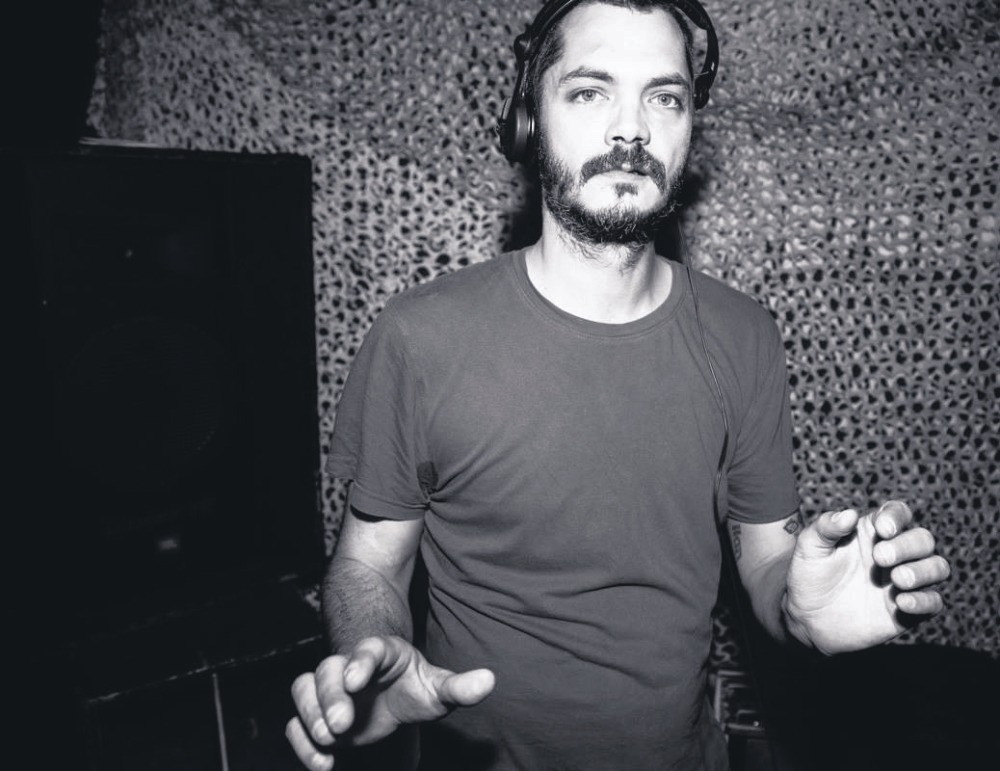 Supporting electronic music in Turkey with various events, Burn Energy Drink has brought together more than 250 DJs and thousands of music lovers in the last year. Continuing its events, Burn again hosts many renowned figures this month.

Orçun Leo, the vocalist of Sattas, will do a DJ set at Punch, an event and performance space in the Kadıköy district, on Dec. 9. After a special night with Leo, Ocean vs Orientalis will be on Flamme's stage on Dec. 13. Formed by Şafak Özkütle, the band has quickly become very popular in the electronic music world with their authentic productions and remixes. Having many fans around the world with music that combines Eastern and Anatolian tunes, Ocean vs Orientalis attracted attention with impressive performances at Maya Hearts in Mexico and at Burning Man. Don't miss this night with Ocean vs Orientalis, who are inspired by the history of music.

On Dec. 15, UGR/ Uğur Kırbağ will take the stage at NYX. Having performed at some of the most popular clubs in Turkey, he has also shared the stage with several world-renowned artists such as Anthony Pappa, Joop, Airwave, Parks&Wilson, Taj, Swayzak, Stephan Bodzin, Oliver Huntemann, Claptone, Ripperton, David Keno, Reset Robot, Alan Fitzpatrick, Komaton, Taqtraumer and Legowelt. Using pieces in the genres of "techouse," "techno," "minimal" and "dub" styles in his sets, UGR has released many EPs on Turkish and foreign recording companies. After UGR, Damien Lazarus will perform at Klein on Dec. 20. Becoming popular with the albums "The Ancient Moons" and "Message From The Other Side," Damian Lazarus will perform in the Bodrum district of Muğla province. The founder of Crosstown Rebels recording company, Lazarus is one of the most appreciated artists of electronic music.

Ongun Tütüncü will take the DJ set at NYX on Dec. 22. Having been a part of KOLLEKTİF, a band formed in the 2000s in Ankara province, and sharing the stage with many famous artists in Turkey, Tütüncü worked as a hotel and lounge music director at many hotels in Cyprus. The founding executive of happy entertainment and GetNaked Events, Tütüncü has held many electronic music events and directed festivals such as Alaçatı Soundpool in Turkey. Having shared the stage with Roger Sanchez, Guy J, Nick Warren, Blondish, Samuel Dan, Metodi Hristov and Meggy, he released his own EP "Strange Birds" in 2014 on the PARTAPART recording company.

On Dec. 23, Lee Van Dowski will appear at Kite, a venue in Ankara. French producer DJ Lee Van Dowski will take the audience on a musical journey inspired by renowned artists such as Autechre, Boards of Canada, Aphex Twin, Richard Devine and Otta Van Schirac. Harmonizing orchestral tunes, vocal harmonies, guitar melodies and many other acoustic instruments on his albums, Dowski has worked with many recording companies such as Mobilee, SOMA and BPitch Control. While Müzik Hayvanı initiative, one of the founders of which is composer Eray Düzgünsoy, will take the stage at Dunia on Dec. 23, Decadans // Zoltan Robotny will give the last performance of the year at Karga, in Kadıköy, Istanbul, on Dec. 30.