One of the most prominent pianists in recent years, Martina Filjak, who won the first prize in the 2009 Cleveland International Piano Competition, will perform the last recital of the year as part of the Istanbul Recitals on the night of Dec. 12 at Sakıp Sabancı Museum's Seed hall. 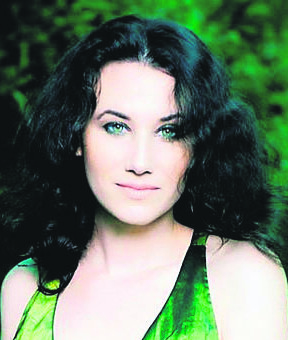 She will finish her recital with the work titled "Grande paraphrase de la Marche pour le Sultan Abdul-Medjid Khan" (Great Paraphrase of the March for Sultan Abdulmecid Han), written by Franz Litsz on The March of Abdulmecid (also known as Mecidiye March), which was composed by Giuseppe Donizetti and was used as the imperial march of the Ottoman Empire for 22 years.