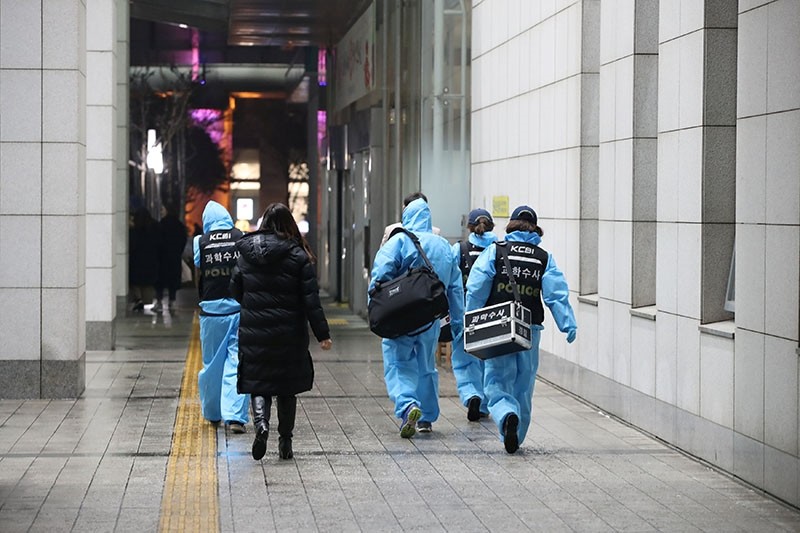 A lead singer of SHINee, one of South Korea's top K-pop boybands, died on Monday, police said, in what appears to be a suicide.

The messages read "This is my last farewell," "Things have been so difficult," "Please let me go and say I did a good job," prompting his sister to make an emergency call to the police.

Kim was pronounced dead shortly after being moved to a hospital, police said, adding a coal briquette was found burning on a frying pan in the room.

Burning coal briquettes, which release carbon monoxide, is a common method of suicide in South Korea, which has one of the world's highest suicide rates.

The five-member SHINee are one of the best-known K-pop acts globally and have enjoyed a huge following across Asia and beyond since their debut in 2008.

Kim released in 2015 his first solo album that reached number one on the Billboard World Albums chart. He also performed at solo concerts in Seoul last week.

His death sent shockwaves through K-pop fans with social media flooded by messages of mourning.

Photos posted on social media showed throngs of fans standing in front of the Seoul hospital where his body lies.

"SHINee was one of the very first K-pop groups I ever became a fan of and it hurts to think that this is real. Rest in peace," said one fan on Twitter.

"No words can describe how heartbroken I am... Rest in peace, Jonghyun," another tweeted.

South Korean pop culture has conquered a large part of Asia over past decade with its K-pop stars topping charts across the region and its TV dramas enjoying huge popularity.