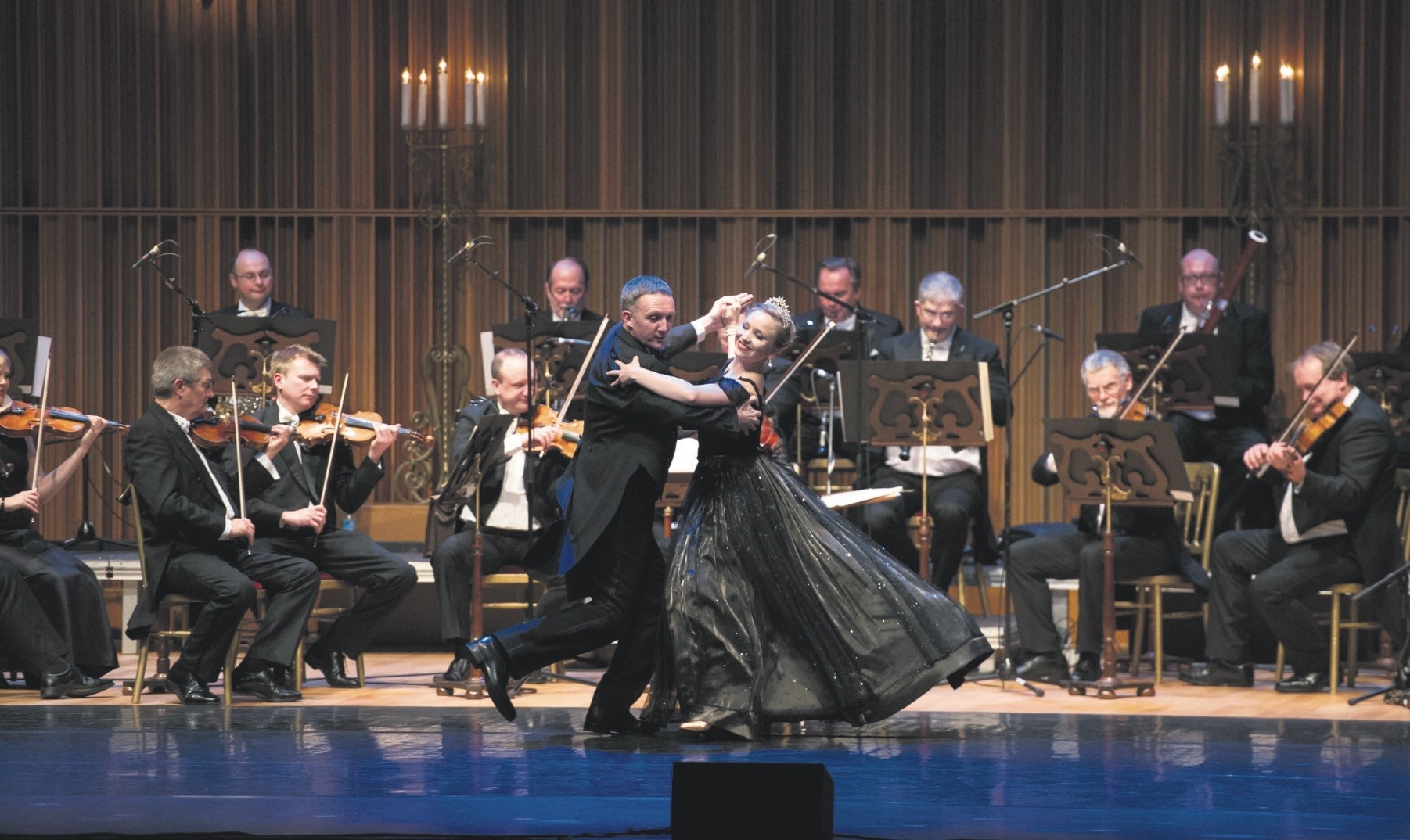 Hosting prestigious musicians from around the world throughout the art season every year, İş Sanat is prepared to welcome 2018 with musical performances in the first month of the year

İş Sanat will welcome the new year with a month full of music, literature and dance. The first concert of the year will be the Johann Strauss Orchestra, conducted by John Rigby, and accompanied by British tenor Nicky Spence and soprano Corinne Cowling, on Jan. 4. The night will offer romantic waltzes and fun polkas, bringing Viennese music to Istanbul. 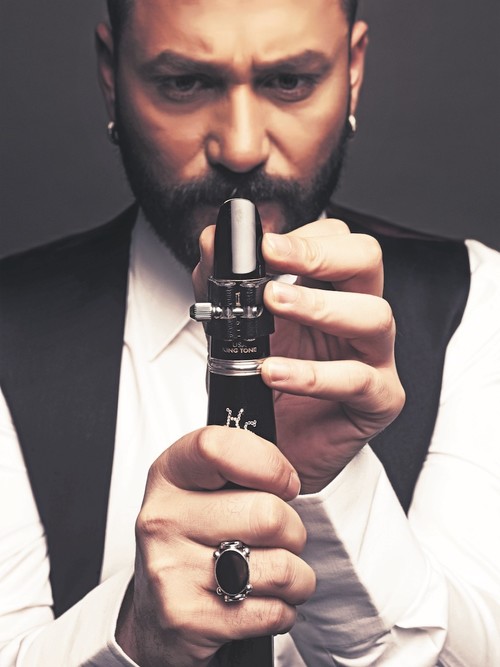 Clarinetist Hüsnü Şenlendirici will perform the first concert of his new project, Hüsn'ü Dream on the İş Sanat stage.

After the new year concert, one of the biggest accordion artists of our times, Richard Galliano and 2012's ECHO rising star award-winner, Spanish violinist Leticia Moreno, will take the stage with the Zurich Chamber Orchestra on Jan. 9. Turkey's leading clarinetist, Hüsnü Şenlendirici, will be perform on Jan. 31 with his new project Hüsn'ü Dream. A close friend of Şenlendirici, Halil Sezai, will accompany him along with Adem Gülşen on piano, Cahit Kutrafalı on bass, Cenk Erdoğan on guitar and Volkan Öktem on drums. A rising star of violin and harp, Naz İrem Türkmen and Güneş Hızlılar will also perform on Jan. 29, at the Milli Reasürans Concert hall.

New Year Concerts have become classic and a favorite at İş Sanat. This year, the special concert for 2018 will be performed by the Johann Strauss Orchestra, conducted by John Rigby. The Australian soprano Corinne Cowling and Scottish tenor Nicky Spence will perform various waltzes and polkas, and they will be accompanied by the Johan Strauss dancers in glamorous ball gowns. From the "Blue Danube Waltz" to "Radetzky March" and "Trau schau wem!" the Strauss family music and their contemporaries will be bringing a musical and visual feast to İş Sanat. The ensemble, which has brought the grace, elegance and romance of 19th century Vienna to the stage, will be at İş Sanat on Jan. 4, at 8:30 p.m.

Richard Galliano, who has been performing both jazz and classical for more than 50 years, and rising violinist Leticia Moreno will perform with the Zurich Chamber Orchestra. Galliano, who is also famous for his compositions and is an accordion and bandoneon virtuoso, has collaborated with musicians including Chet Baker, Eddy Louis, Charlie Haden, Charles Aznavour and Serge Gainsbourg. He is the only accordionist on the record label Deutsche Grammophon and has recorded more than 50 records in his discography. The other soloist, Leticia Moreno, the winner of 2012 ECHO Rising Star award, is praised by both listeners and critics for her technique and deep interpretation. The Zurich Chamber Orchestra performs baroque, classical and romantic pieces along with jazz, folk and pop songs. From Bach to Piazzola, the concert on Jan. 9 is a rare opportunity and should not be missed.

Turkey's leading clarinetist, Hüsnü Şenlendirici, will be performing the first concert of his new project, Hüsn'ü Dream. Şenlendirici started learning clarinet at the age of five and later studied music at Istanbul Technical University's Turkish Music Conservatory. Soon, due to his strong technique and performances, he made a name for himself both in Turkey and abroad. He has collaborated with musicians such as Marcus Miller, Emma Shapplin, Vasilis Saleas, Al Di Meola, Zakir Hüssain, Dianne Reeves and Javier Limon. Cenk Erdoğan, Cahit Kutrafalı, Adem Gülşen and Volkan Öktem will be accompanying Şenlendirici with a repertoire of Turkish classical music, arabesque, jazz and folk music on Jan. 31 at 8:30 p.m., and tickets can be purchased at the main counter of İş Sanat and from Biletix. 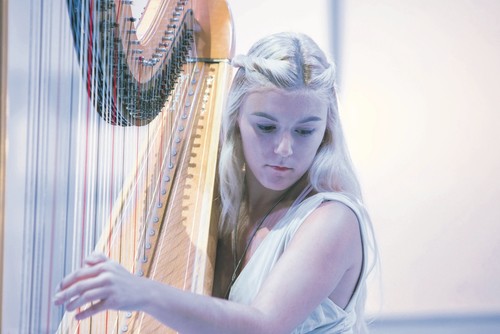 Güneş Hızlılar, who started her training at Istanbul University's Conservatory in 2006, continues her study at Switzerland Harp Academy. She was invited to be harp conductor of the Pacific Philharmonic Orchestra as part of the Canada Pacific Region International Summer Music Academy. Along with orchestral concerts by the Austria Modern Music Society, she continues to study at Mozarteum University in Salzburg. Türkmen and Hızlılar will perform on Jan. 29 at the Milli Reasürans Concert Hall.