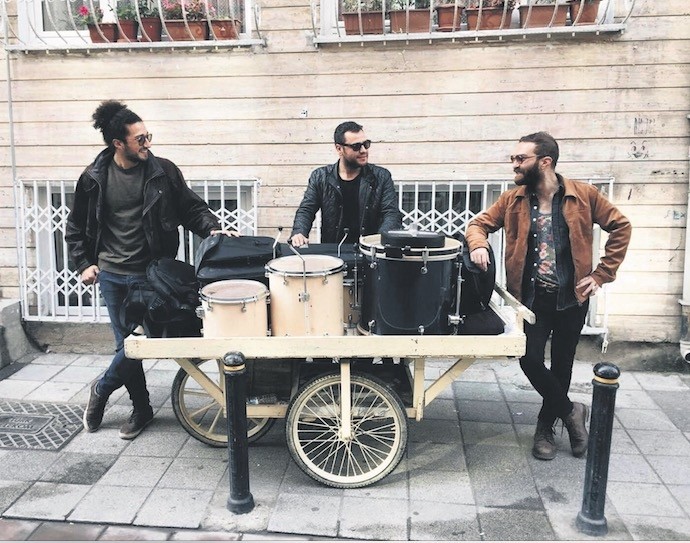 Bringing independent musicians together, Kendine Has Demonation Festival, which will be organized for the eighth time this year, will kick off on Jan. 5 at Arkaoda, a prominent place in the Kadıköy district, with magnificent performances. Producer Badmixday from Istanbul, who released the album titled "A Quiet Mind Awaits," labeled by Hush Hush Records, Pullahs, who is known for his dark and experimental works, and Kill Some Men, the new project of Robo Geisha and Eylül Deniz, will perform on the first day.

The festival will continue with joyous concerts on the European side at Babylon in the Bomonti district on Jan. 6. On the second day of the festival, Ankara-based rock and roll band Al'York, a honorary guest of the festival kim ki o, Aga Bando with their high energy and Fluctuosa, Doğukan Acar's sonic project, will take the stage along with Alike Places, which is known as a trip-hop project of the 90s by Lara D Lara and Levni. Furthermore, an exhibition prepared by Bant Mag illustrators for the festival will be on display at Babylon.