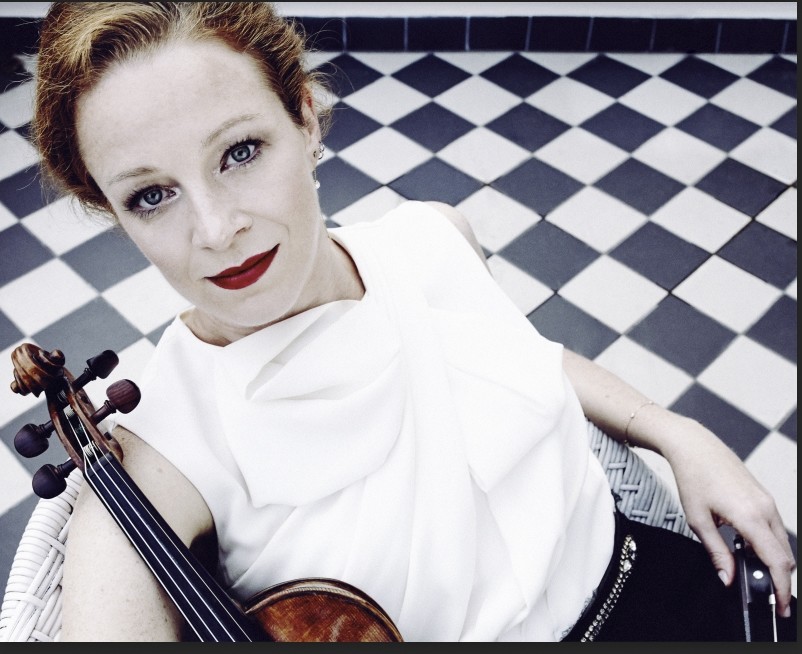 The shortest month of the year, February, will feature a colorful and varied lineup of concerts with folk, classical, and international performances

İş Sanat will begin a month with From Rumi to Anatolian Bards on Feb. 6, with pianist and composer Tuluğ Tırpan as the music director, who will perform his composition "Rumi Symphonic Poet." Turkish musicians Zara and Erdal Erzincan, ney (reed flute) player Burcu Karadağ and Okan Yalabık will perform together at the concert. Vocalist Hailey Tuck will perform in Istanbul for the first time. Goya-award winning Spanish singer Sílvia Perez Cruz will visit İş Sanat on her world tour for her latest album, "Vestida De Nit," on Feb. 20. Two rising stars of violin and viola, Doruk Deniz Aksu and Emir Kemancı will perform a concert at Milli Reasürans Concert Hall on Feb. 26. Award-winning German violinist Carolin Widmann will visit İş Sanat stage on Feb. 27, along with Festival Strings Lucerne, one of the most renowned chamber orchestras in Switzerland and Europe. On Feb. 28, the Cinema Symphony Orchestra and Göksel will join forces for the concert From Silver Screen to Stage - Songs from Turkish Films, to close the month.

From Rumi to Anatolian Bards 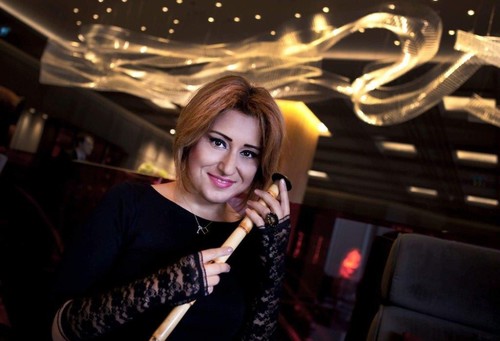 Conducted by Austrian conductor Martin Kerschbaum, the Vienna Classical Players will add a different taste to folk songs, while actor Okan Yalabık will read passages from Rumi's Masnavi. Tırpan's composition "Rumi Symphonic Poem" will be performed at the concert and Su Güneş Mıhladız will combine "sema" with modern dance.

Hailey Tuck at İş Sanat for her first concert in Turkey

Hailey Tuck, one of the best jazz vocalists of the day, will perform in Istanbul for the first time at İş Sanat. Despite her young age and short career, she has been compared to the likes of Billie Holiday, Regina Spektor and Ella Fitzgerald, and along with jazz classics such as "My Funny Valentine," she has also covered "Tell Him No" by the Zombies, "Don't Think Twice" by Bob Dylan and "Sunday Morning" by Maroon Five. With her first EP released in 2014, she performed all over Europe and Asia and at jazz festivals including, Cheltenham, Juu Jaab, and Umea. She also performed with Jamie Cullum at his album launch at La Cigale Theater. Do not miss the concert on Feb. 15 accompanied by Eric Harland on drums, Joe Sanders on bass and Rick Simpson on piano. 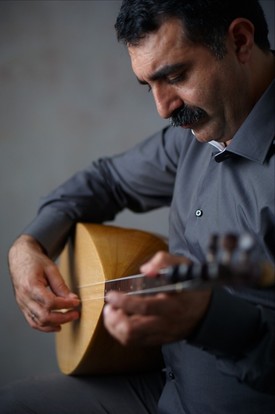 Do not miss out on this exciting concert on Feb. 20. Attracting attention for her strong voice and passionate performances, Cruz, a child of an art historian father and a guitarist mother, grew up with art. Also a successful saxophonist, Cruz played in funk, bossa nova and jazz bands between the ages of 12 to 18. Performing at various venues in Italy, Hungary, France and Norway, she played with various bands, including Las Migas, Immigrasons, Flame, Imagination, and Coetus, which performed in various styles such as flamenco, jazz, pop, traditional Catalan music, Iberian folk music and South African folk between 2001 and 2011. With her debut album in April 2012, she also stood out as an arranger, composer and lyricist. She won the 2012 International Terenci Moix Award for this album, went gold for selling more than 20,000 copies. She reinforced her success with her albums "Granada" and "Vestida de Nit" and won a Goya Award for Best Song.

German violinist Carolin Widmann and Switzerland's leading chamber orchestra, Festival Strings Lucerne, will also be at İş Sanat. A violin professor at the Leipzig Music and Theater University, Widmann won the 2006 German Record Critics Association - Critics' Choice Award and was deemed the Best Musician of the Year at the 2013 International Classical Music Awards. Festival Strings Lucerne will accompany Widmann at the concert. It is one of the most distinguished chamber orchestras in Europe and has a 60-year history. Established in 1956, the ensemble has performed pieces by more than 100 composers, including Jean Françaix, Frank Martin, Bohuslav Martinu, Sandor Veress, Iannis Xenakis, Krzysztof Penderecki, Klaus Huber, Peter Ruzicka, and Beat Furrer. Since 2012, the ensemble has given performances under the direction of Daniel Dodds, and is known for its extensive repertoire, from baroque to contemporary traditions. The concert with compositions from Mozart, Salieri and Mendelssohn will be on Feb. 27.

From Silver Screen to Stage: Songs from Turkish Films

Göksel, with her soft voice and unique style, will be on İş Sanat stage for her From Silver Screen to Stage: Songs from Turkish Films. Winning the hearts of audiences with her songs "Sabır" (Patience), "Depresyondayım" (I'm Depressed), "Kurşuni Renkler" (Gray Colors) and "Acıyor" (It Hurts), the singer has brought a breath of fresh air to 1970s Turkish pop songs with her two albums, "Mektubumu Buldun mu?" (Did You Find My Letter?) and "Hayat Rüya Gibi" (Life is Like a Dream). This time she will be singing popular songs from Turkish movies, accompanied by the Cinema Symphony Orchestra. The orchestra has worked with accomplished musicians such as Halit Ergenç, Erol Evgin, Zuhal Olcay and Monica Molina and has a wide repertoire of movie scores from around the world. Do not miss out on this nostalgic performance on Feb. 28.

Rising stars of violin and viola

The concert with these young musicians is on on Feb. 26 at Milli Reasürance Concert Hall.