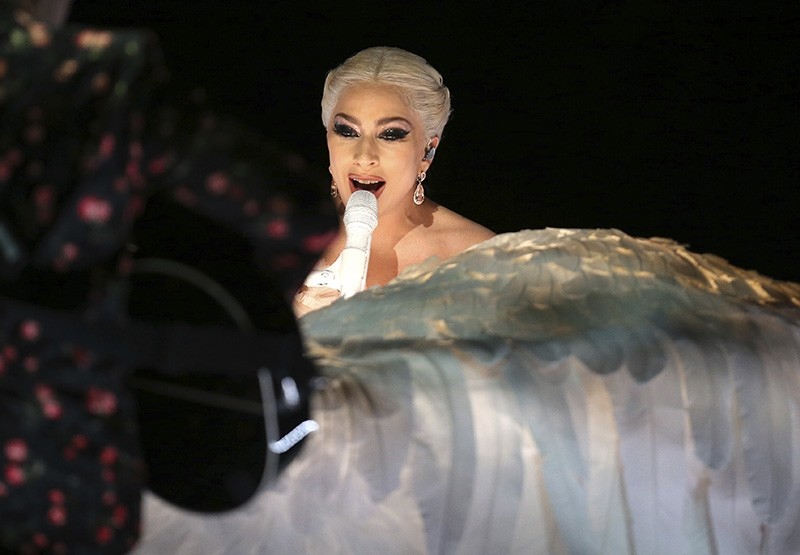 Lady Gaga has cancelled the remaining European shows of her current world tour due to "severe pain," the U.S. pop star's tour company said Saturday in a statement.

Tour promoter Live Nation says the musician is "suffering from severe pain that has materially impacted her ability to perform live."

In a statement posted on Twitter, the Grammy award-winning singer told fans she was "devastated" but said the decision to cancel the dates on her Joanne World Tour -- her fifth headlining tour -- was "beyond her control."

"My medical team is supporting the decision for me to recover at home," the 31-year-old added.

Gaga had been due to perform 10 further shows in Britain, Switzerland, Germany, Sweden, Denmark, France and Brazil as part of her "Joanne" world tour.

The singer had been due to play Sunday at London's O2 Arena, whereas affected venues include Paris and Berlin, as well as Stockholm, Zurich and Copenhagen.

It comes after the "Born This Way" singer cancelled another show in Rio de Janeiro in September after being hospitalized, also due to severe pain.

Lady Gaga, who shot to global fame in 2008 with her hit debut single "Just Dance," has previously revealed she suffers from the chronic pain condition fibromyalgia.

She resumed the tour in North America in November and in January played several dates in Europe.