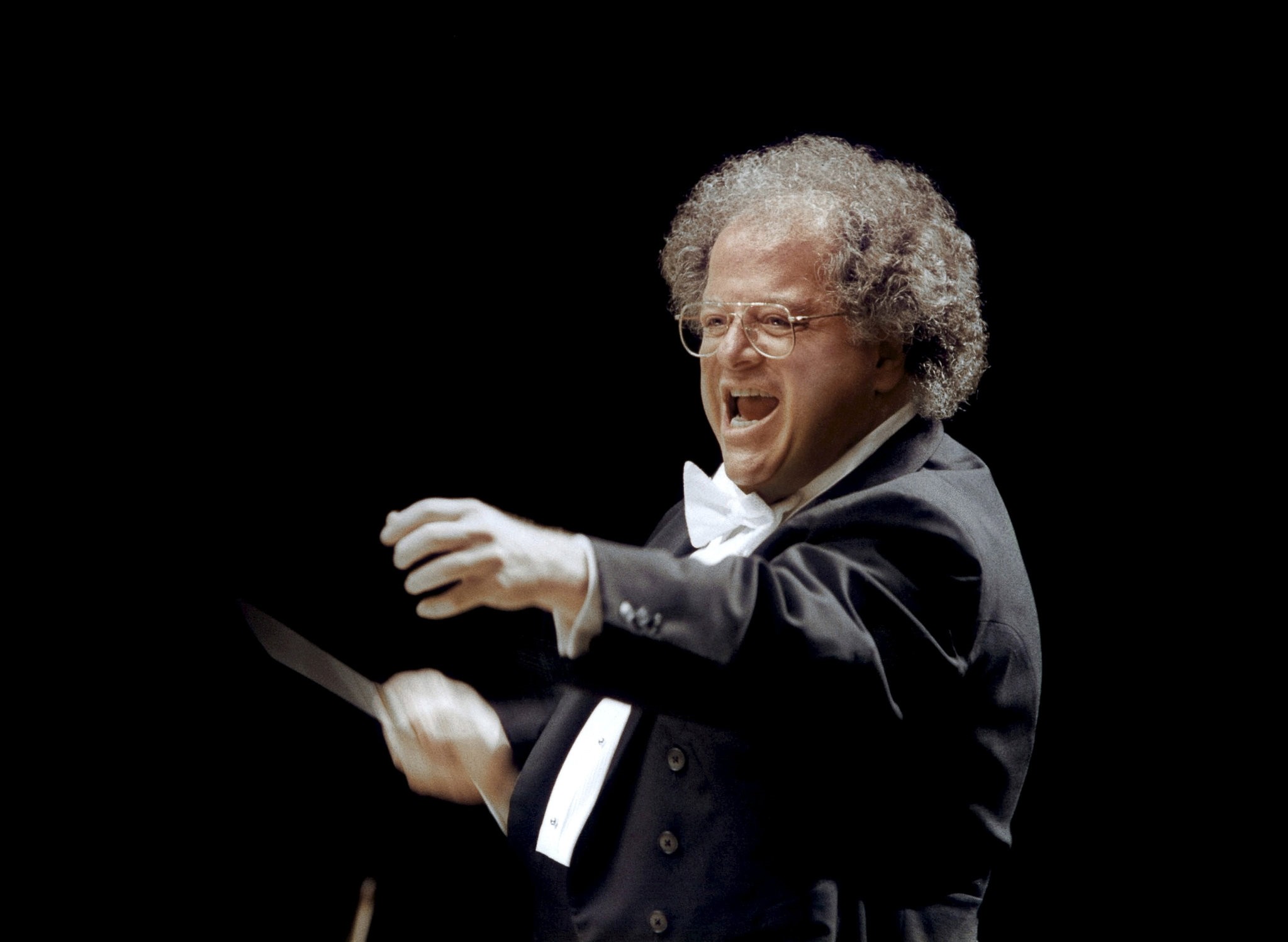 The leading U.S. opera house had already suspended Levine in December after allegations first became public against him. Levine guided the Met's orchestra for 40 years as music director.

The Met said it has "terminated its relationship" with Levine, who retired in 2016 amid failing health but until the scandal had remained a frequent presence as a conductor.

"The investigation uncovered credible evidence that Mr. Levine had engaged in sexually abusive and harassing conduct both before and during the period when he worked at the Met," the opera house said in a statement.

The three-month investigation concludes a spectacular fall from grace for a musician often hailed as one of the top US conductors of his generation.

The opera house said it was "committed to ensuring a safe, respectful and harassment-free workplace for its employees and artists."

The Met, however, also absolved itself of blame after criticism that it could have acted before longstanding allegations about Levine made headlines amid the growing spotlight in the United States on sexual abuse by powerful men.

"Any claims or rumors that members of the Met's management or its board of directors engaged in a coverup of information relating to these issues are completely unsubstantiated," it said.

The Met, which like many major US music institutions has a constant challenge of shoring up its finances, has acted quickly to move past the taint of Levine.

It has brought forward the appointment of Levine's successor, youthful French Canadian Yannick Nezet-Seguin, who will become music director with the upcoming season.

Levine, 74, was said by younger musicians to have sexually abused them when they were vulnerable students and he was the charismatic visiting instructor, with most cases dating decades ago.

In an investigative piece published this month by The Boston Globe, former students at the Cleveland Institute of Music described Levine as a cult-like figure who not only coerced them into sex but controlled their lives.

Quoting former students, the newspaper said that Levine would pressure them to cut off ties with the outside world and pledge loyalty to him as he led meetings that involved everything from studying opera scenes to anonymous sex.

"I thought it was sex for my improvement, sex to make things better," violinist Albin Ifsich, who was a 20-year-old student when he said the abuse took place in 1968, told the newspaper.

"Obviously that's not what it was, but we were led to believe that."

Levine's downfall began in December, when the New York Post reported on a 2016 police report in which a teenager alleged decades of abuse by the conductor starting when the victim was 15 at the Ravinia Music Festival near Chicago -- one of a number of classical institutions that has since cut ties with Levine.

The conductor in an earlier statement called the allegations against him "unfounded," saying he was not an "oppressor or an aggressor."

Levine is one of the most prominent musicians to see his career ended in the #MeToo era, initially triggered by the furor over alleged widespread abuse by Hollywood mogul Harvey Weinstein.

Other musicians who have quit or lost positions over alleged abuse include hip-hop mogul Russell Simmons and Charles Dutoit, until recently the principal conductor of the Royal Philharmonic Orchestra in London.

But some in the music industry expect more cases to come out, seeing how rock culture in particular is so intertwined with sexual inhibition.