Babylon has a wealth of music to usher in spring 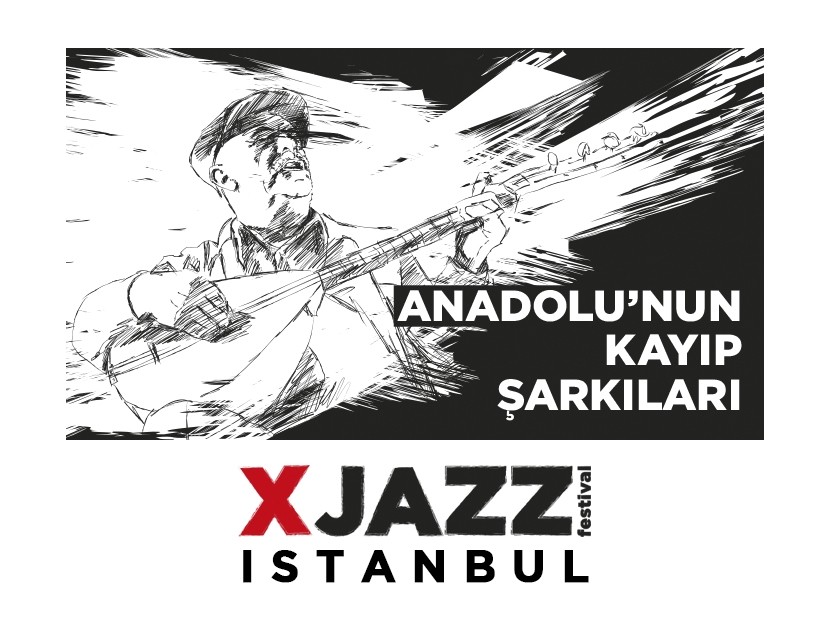 Spring is here with sunny weather and warm breezes, and Babylon's rich program will brighten the season even more with local and foreign musicians

Bora Uzer is a multi-faceted, productive musicians from the local music scene and will perform at Babylon today. Performing around the world in such cities as London, Atlanta, Hamburg and New York, Uzer's single, "Sweet It," released in Hamburg, has gained great praise and interest. Performing with Hugh Jackman at "An Evening with Hugh Jackman" on Broadway, Uzer received compliments from both local and international critics. His single, "Girls Like That," recorded in Los Angeles, was released in 2017, and this year on Jan. 12, he released his second album in Turkey "Benim Umrumda" (I Care). 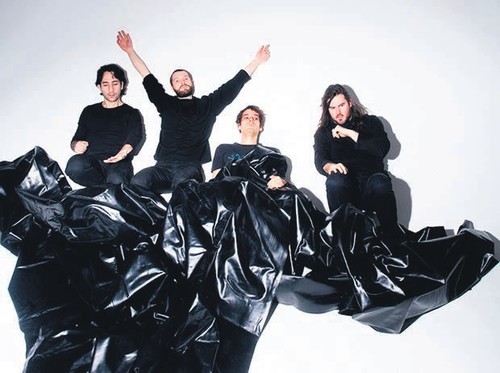 Group Ses, which has various co-productions with local and international artist, and Kabus Kerim from Cartel and Karakan, two bands with cult following, will perform at Babylon tomorrow. Kabus Kerim continues his vision of from the old to the new, but always toward the future and is ready to add a new set to his repertoire. Performing at various festivals in the Netherlands, Belgium, Portugal and Denmark, Group Ses has spanned the music spectrum in Turkey.

Babylon will be hosting Suuns, which mixes dark electronic with rock and indie rock. The Canadian indie band will perform with local synth, bass, indie Kim Ki O. Based in Montreal, a city known for experimental rock music, Suuns reached a wide crowd with their first EP, "Zeroes." With their album, "Zeroes QC," they joined the Secretly Canadian label and their "Images du Futur" received 2013 Polaris Music Award. They released "Hold/Still" in 2016, and they will be at Babylon before they release their new album this year.

The soundtrack for "XJAZZ: Lost Songs of Anatolia," which was well received internationally and in Turkey, will be performed on April 12. Local songs will be projected on a screen with various leading Turkish musicians will accompanying them with a blend of Anatolian songs with Western influence.

JD Twitch and JG Wilkies' cult electronic project Optimo, which the duo started 20 years ago at Sub Club as an Optimo night changing club culture in Scotland, is visiting Istanbul on April 14. The duo continues their futuristic style and performs at many clubs around the world. The duo also offers a chance to new musicians who build bridges between dance music and other genres. Twitch and Wilkes provide an intense club experience, with their style coming and going between the past and the future. 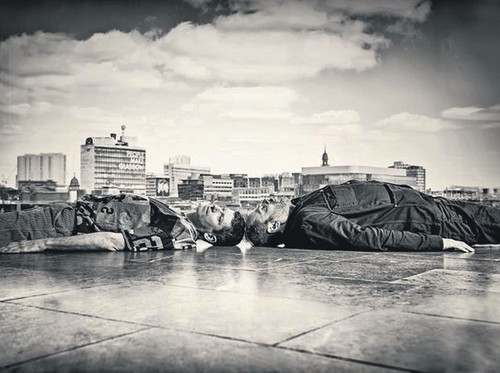 Turkish rock group Redd will perform on April 18. Releasing their debut album "50/50" in 2005, Redd continued with "Kirli Suyunda Parıltılar" (Glitter in Your Dark Waters), "Plastik Çiçekler ve Böcek" (Plastic Flowers and a Bug) "Gecenin Fişi Yok" (The Night Has No Plugs,) "21" and "Hayat Kaçık Bir Uykudur" (Life is a Looney Sleep). With their latest album "Mükemmel Boşluk" (Perfect Emptiness), they have cemented their name in the music business and are coming to give audiences an unforgettable, remarkable rock experience.

The new project, "The Animal Spirits," from producer James Holden, one of the leading names of the electronic music scene, will be performing for the Istanbul audience on April 19 within the scope of Garanti Caz Yeşili concerts. After "The Idiots Are Winning" and "The Inheritors," James Holden released the album with the same name as the band in 2017. Not shying away from trying new formulas, Holden takes listeners on a long journey between the experimental and traditional with synthesizers, wind instruments and percussions.

Blending Turkish music with disco, Hey! Douglas will be onstage on April 21. One of the most successful solo projects recently, Hey! Douglas combines psychedelic, funk and soul of the 1970s with disco.

London-based Turkish talent, Nilüfer Yaya, who shared the same stage with The xx, Broken Social Scene and Mitski and received appraisal from The Guardian, Pitchfork, The FADER, i-D, Noisey, Nylond and BBC 6 Music, will perform on April 25. She immediately gained attention with her single "Small Crimes, Keep on Calling, Bay Luv" and created her own fan base. She receives piano, cello and guitar lessons and is inspired by Nina Simone, Jeff Buckley and Connan Mockasin. With her guitar and soft vocals, she combines soul with indie pop. The young musician says she is ready to write lyrics anywhere.

DJ and producer Alex Niggemann combines his classical piano training with underground techno at the showcase night at AEON, his record company, and keeps the classical house and techno spirit alive. He and DJ and producer harmonizing deep house, techno, tech and afro rhythms, Denis Horvat, both perform on April 28.

The latest project from Nels Cline, The Nels Cline 4, will perform on International Jazz Day on April 30 as part of the Garanti Caz Yeşili concerts. Together with Julian Lage, a long-term music partner of Cline, he sets out to discover the boundaries of modern jazz while focusing on electric and acoustic guitars with Tom Raine on drums and Jorge Roeder on bass.